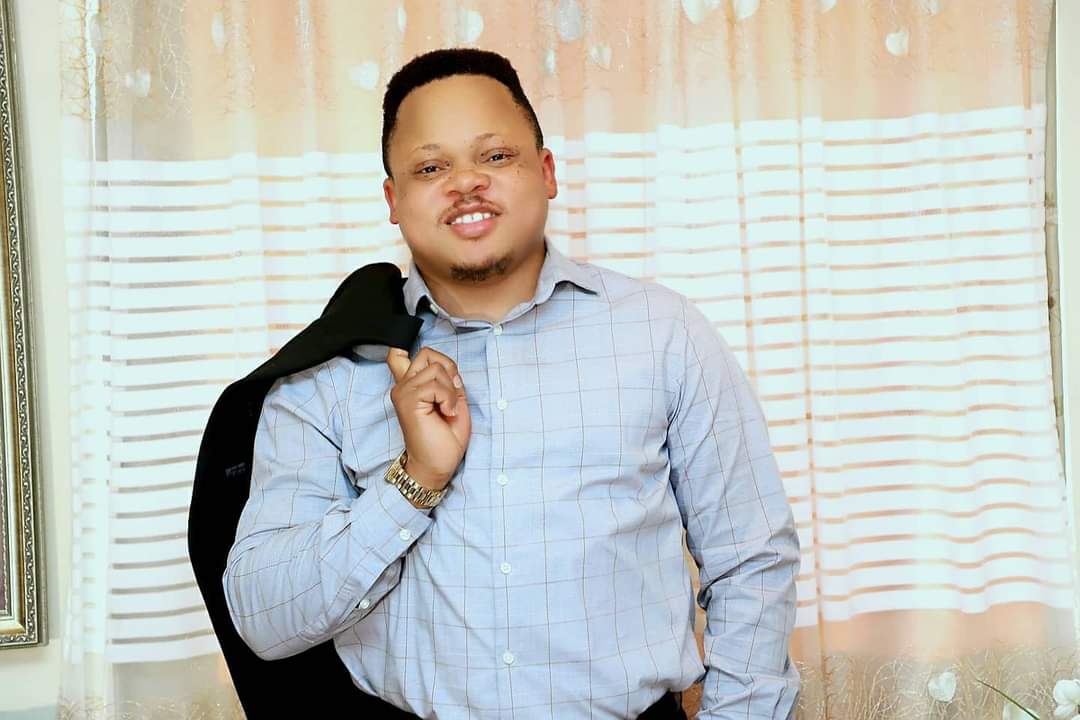 My name is Adewale Odunaike Donald. Am an actor, A filmmaker, a businessman and also a health care worker.

I started acting way back in Nigeria in the year 2011. When I met with Tope Adebayo and Abimbola Kazeem. These are men that actually put me into the film industry.

I was born and brought up in Ikenne Remo Ogun State. I attended O&A primary School Ikenne. After that, I attended Ikenne Community High School Ikenne. Then I gained admission into Olabisi Onabajo University as a Law Student in 2004. After completing my Diploma course in law, I proceeded to read Communication Science still in Olabisi Onabanjo University which I later graduated as a BSc holder in communication Science.

How challenging has it been out there to continue as an actress? “It has been so challenging. Especially for a filmmaker like me. But one of the greatest challenges we face is the marketing and distribution of our movies. Many producers are not getting money back on film production because we don’t have many faces people wanna see on-screen yet but hopefully by God’s Grace we are getting there.”

How Star Actor Saidi Balogun paved way for me in the industry, Actor Emida Segun