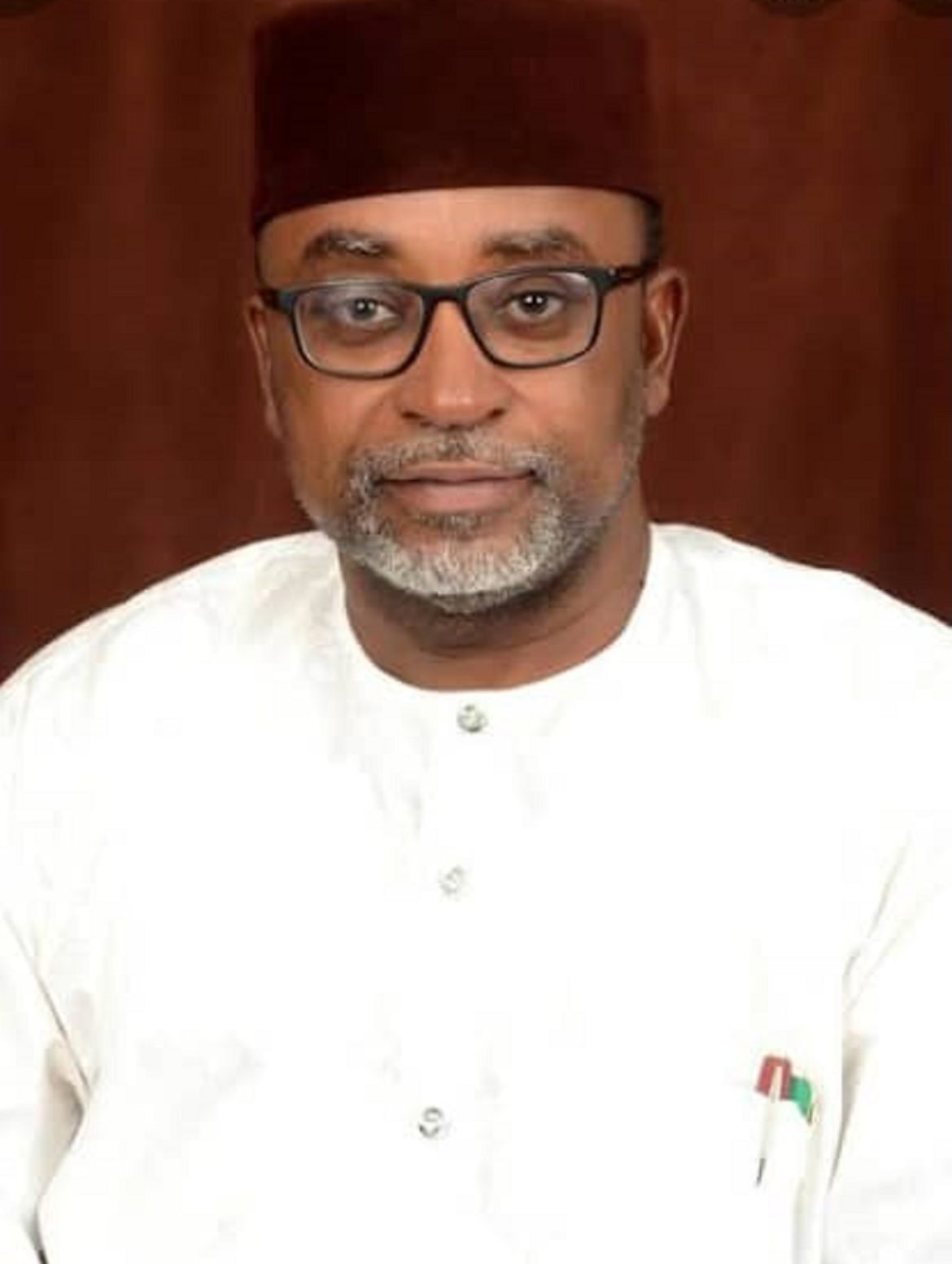 In the Political landscape of Kaduna State, there are individuals who have through sheer hard work and dedication to making life better for their citizens deployed selflessness in serving others, one of them is Ja’afaru Ibrahim Sani, the States Commissioner for Local Government and Chieftaincy Affairs.

Jaafaru Ibrahim Sani, has today accomplished many things from being a Personnel Manager, Director, Perm Secretary, Commissioner for Education and now Local Government. He is one of the lucky few that have worked with El-Rufai since the Inception of this administration. It was a call to duty and Ja’afaru has diligently put his best.

Some months back, the Kaduna State government disbursed N152.4 million to all 23 Local Government Area’s as Fiscal Incentives, under the Local Government Fiscal Transparency, Accountability and Sustainability (LFTAS) Programme. Jaafaru said the programme is a Kaduna State Initiative, as it believes in good governance and transparency in the management of public funds, to rebuild broken down systems and generate effective public service delivery.

In order to be seen to be fair and transparent the Ministry under Ja’afaru hired the services of a private consultancy firm which did another assessment, to revalidate what had been done, and the implementation of the report approved by the State Executive Council.

This MBA, graduate from ABU, said, this development has already started rekindling the spirit of Competitiveness amongst the Local Government Chairman. “This is what we want to achieve, if you preach and sermonize without incentives these chairmen, maybe nonchalant to the implementation of the vital reforms”.

Jaafaru who was once a personnel manager with the Kaduna State Hotels Management Board (1994 – 2013) disclosed that despite the fact that these Local Governments are autonomous, there is a department in the ministry which essentially is the policeman of the ministry (Inspectorate Department”, which makes sure corruption was eliminated to the barest minimum. “The Financial transactions and other service delivery are constantly monitored to correct deviations and punish wrongdoing,” he said.

This former lecturer of Kaduna State Polytechnic said due to the reforms embarked upon by the Local Government, Kaduna State was the first state in the Federation to publish its report, and even received incentives from the World Bank.

Although sanitizing the Local Government Area’s and making them more effective, Ja’afaru has proved he is bent on expanding the coverage of the grassroots for sustainable development and making sure funds are not diverted. Right now in Kaduna State Ja’afaru Ibrahim Sani has proved his worth and remains a man to watch in the political terrain come 2023. Either he will be a catalyst to the process of emergence of a new Kaduna State administration, or he would throw himself into the ring as a direct participant seeking votes of his people to any political office of his choice.