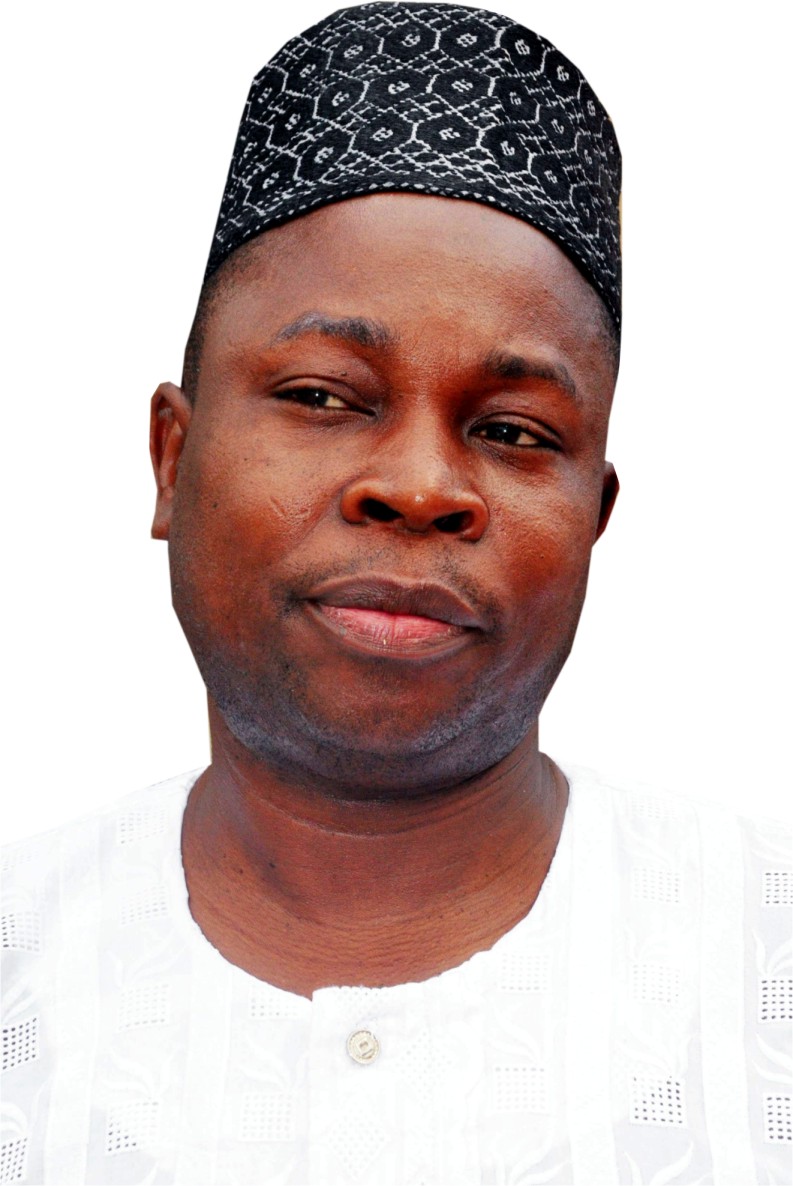 Over the last few years, the Youtube has changed the way Yoruba movies are now being marketed and sold to the end users. It is no longer through the old and traditional means of releasing movies every week through DVDs. Many Yoruba movie marketers have embraced the trend. Though they still do the conventional movie marketing. They also market their movies through Youtube, whilst some have started producing for the Cinema.

One of the key players in the Yoruba movie marketing business is Alhaji Abdulrazaq Abdullahi. He is one of the leading movie marketers in that sector. He is the MD/CEO of Corporate Pictures. Last week, he told City People Magazine Publisher, SEYE KEHINDE how Youtube altered the movie marketing game. Below are excerpts from the interview.

We have noticed a lot of changes in the way Yoruba movies are being marketed now. How have you adjusted? And how has it affected your business?

You are right. A lot has changed in the marketing of movies. Now, we have about 3 to 4 ways of marketing a movie. The first is the traditional one, which is through the DVD sales. The 2nd is the Youtube sales. The third is Television Sales. Then, you have movie sales in the  other categories of cinema. The cinema option is the A option because every movie that is going to the Cinema will still pass through the other 3 stages.

What is the state of the traditional sale of Yoruba movies?

Basically, when you release your movie on DVD, as long as the movie is good, as long as the movie is rich in content, there would still be a lot of demand for it. Of course, the sale of DVD is currently low, maybe because we are not producing too many quality movies as before. But one thing that I appreciate currently is that we have improved in so many ways. If you look at the Technical quality of our movies now as compared to what obtained then, you will see great improvement, serious improvement, in the area of camera, audio, sound, and cast. The bottom line is the audience, if they see what they really want in a movie, you will still see DVD performing very well.

However, the activities of pirates really led to the drop in sales of DVD because even if you say a movie is very good, as you are selling your own original copies, the pirates are also having a field day, selling their own. Whether we like it or not, it will impact negatively on the original sales.

Yes, we know, Pirates exist all over the world but what we are saying is that pirates and piracy should be reduced to the barest minimum. If there is reduction in piracy, then, of course whether it is one, or 20, it will affect us, but if it is reduced considerably, we won’t feel the impact much like if it’s massively done.

I have to commend the current DG of Films Censors Board, he has done a beautiful job in the area of curtailing pirates. He is the 1st DG that has really sympathised with us. He actually felt what we are facing and he has been all out since he assumed office as DG of National Film & Video Films Censors Board. He has been tackling Piracy. As a result of his efforts, the number of pirates and people who are still in that business is going down. There has been a consistent raid on their business. It has made the business not to be profitable to them again. A lot of people who are not hard hearted are running away from the business.

So, we are seeing a lot of down ward trend in the incidents of piracy. It is coming down. The consistent raid has helped. I am sure with the good work Alhaji is doing pirates will be reduced to the barest minimum, within the shortest possible time. If that is achieved it will impact positively on our sales. The truth is that people still want to buy DVD’s. But most people don’t even know the difference between the original and fake. So if the fake is not available, our DVD sales will really, really improve.

What this means is that our Traditional DVD market is still ok as long as we are able to tackle the issue of piracy. That is our major problem, our major obstacle because without that problem, I am sure we would not be selling the low number of copies we are selling now. The number has really gone down, compared to the past. That not withstanding, we are still managing. We are still selling our DVD. DVD sales is still existing and will still continue to exist. But we need to focus on stopping Piracy. That is one way.

Putting your film on Youtube is like doing blind business. You don’t even know the people you are dealing with. You don’t even know how your income is computed. You don’t even know whether this movie will perform well or not. You will see a lot of movies that will do 100,000 views, 200,000 views by the time you look at the income generated by such movies, it will be far, far lower than that another movie that did only 60,000 views. How did that happen? Many people don’t know there is a lot of difference between views and minutes watched. As for views, atimes a lot of people will just click, go in and go out. There will be view but the minutes watched will be very, very low.

I am trying to compare a scenario where minutes watched correlates very well, with the views. The figures don’t add up. In some instances the reverse is the case in terms of figures. Youtube has its own policy. Youtube has its own regulations and has its own style. But unfortunately nobody can really say what is what. People are watching, but the income is very very low. We don’t have control on the type of adverts Youtube puts on the movie.

I remember recently our Youtube Channel was demonitised. They said that we violated their rule of duplication and if you look at it critically what really happened in that scenario is we are the original owners of that movie but after some time we give that movie to other platforms. Those other platforms are bigger platforms, in the sense that they are premium partners with Youtube. They have what is known as Content I.D. So, the moment those people use the movie belonging to us, it will automatically make us look like we are using other peoples movie.

Instead of them realising that we are the owners. We only gave others to use, whereas we are the ones sharing the movies to them. They feel those bigger platforms cannot steal any movie. They feel we are using other peoples content. On that basis we were demonitized for almost 2 months before we were able to resolve that issue. It happened because there are no people we can relate to one on one, or talk to one on one that we are the original owners of those content. There are so many issues to contend with.

With Youtube, you cannot even guarantee what will come from your sales. Your sales depends on so many variables that is beyond the control of the content provider. Anything can happen. So many things will affect income generated. That is why you cannot depend effectively on Youtube as a source of income when you invest on movies. But atimes you could be lucky. You put a movie on Youtube. The movie is doing well, in terms or view, in terms of minutes watch and in terms of advert. If you have all those then you’re good to go.

The advent of Youtube is super. We just need to put one or 2 things in place. Most of these problems started over a year ago when big advertisers in the US and UK decided they wanted to boycott Youtube because of one reason or the other. Since then, they have put some control in place. Since then it has not been like before. So, for Youtube, it is a 50-50 thing you could put it there and smile. You could put your movie there and reverse coud be the case.

How about the TV Sales?

The way it works is once you are through with your DVDs sales and Youtube Sales then you can now sell your content to TV. If your content is good there are so many platforms that will do justice to your movie. We must give kudos to African Magic (MNet), because of all their Africa Magic Channels, they are doing very well to encourage content providers to put movies.

That means you have 3 tiers. You have the DVD sales, Youtube Sales and TV sales. Aside from the African Magic family (group) on DSTV, I don’t really know any other TV station that pays good money when they buy good content. As long as your movie is ok they will give you good money for it. It means that will also add up to your income. In this business you win some, you lose some. The prayer is if you put out 10 movies, if you can do well on 7 of 10, you won’t be able to complain, but if you don’t do well with the 10 you can lose your entire investment.

How about the Cinema sales?

That is the big one. Cinema sales depend on your level of investments in the movie you produced. As long as you invest good money on movies in the area of technical quality, and quality of your cast, and good story line, if you take that kind of movie to the cinema you can actually get back the amount invested on your movies plus profit in your investment.

So, the cinema is a good thing that can also help Nollywood and all of us in the area of getting back our investments.