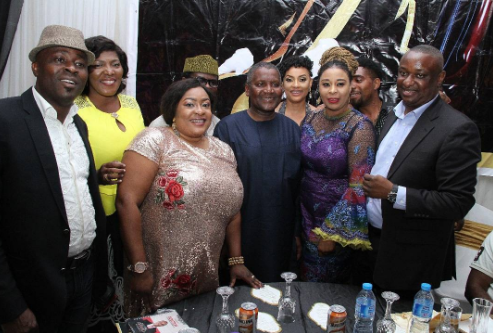 According to the star actress, Aliko Dangote stood up to greet her when Festus Keyamo introduced her to him during the celebration of his attainment as a Senior Advocate of Nigeria in Victoria Island on Sunday, September 24, 2007. 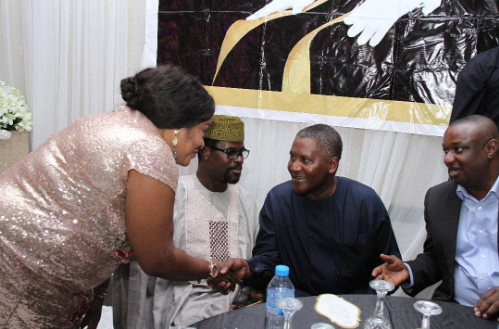 ” I was standing when l was introduced to Dangote by Keyamo, but to my surprise, he stood up to greet me. The wealthiest human being on the continent of Africa stood up to greet me. What a rare humility! What an uncommon virtue from the golden man of Africa …He was the richest among us, but sat in our midst and interacted with us like the poorest…”