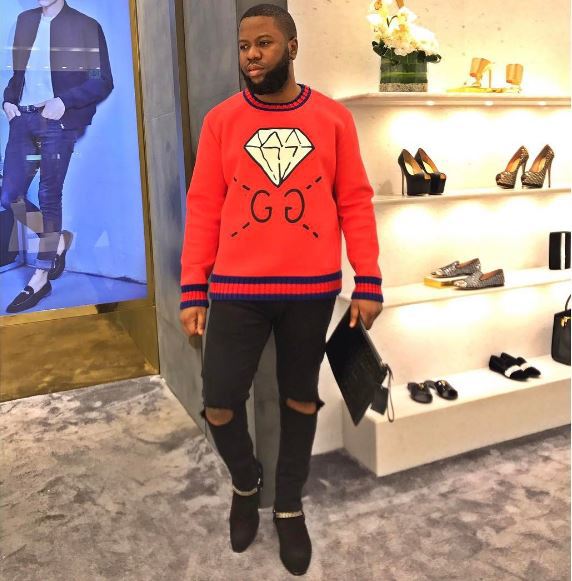 Controversial social media influencer, who flaunts billion dollar worth of wealth online, has been in the eye of the storm for about a week, after he was arrested in Dubai Hotel, over fraudulent activities along with 3 others.

Report says that Raymond Hushpuppi, has arrived at the Pennsylvania Prison. This update was given by Nigerian Investigative journalist, Kemi Olunloyo.

While she was updating her audience on the state of health of former Governor Abimbola Ajimobi, she made it known that Hushpuppi has arrived where they want him to be, (for the rest of his trial probably).

Hushpuppi was extradited from Dubai to the US for scam-related matters and there is reportedly evidence against him to nail him to the cases before him.