I Am Strongly Behind Ole Gunnar Solskjaer – David Da Gea 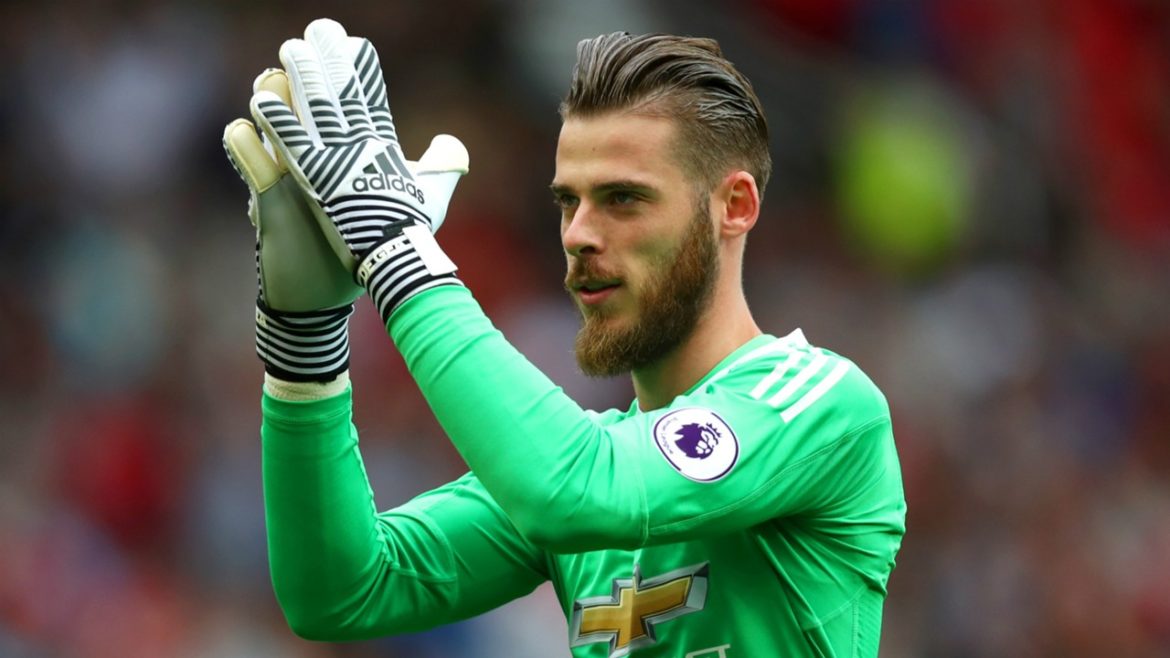 Manchester United goalkeeper David de Gea has confirmed his support of Ole Gunnar Solskjaer, promising to fight for the under-pressure manager “to the death”.

Having impressed in his opening matches as an interim replacement for Jose Mourinho last season, Solskjaer has struggled since being confirmed as permanent manager at Old Trafford.

A slump in form towards the end of 2018-19 saw United miss out on the Champions League, while they have started the new campaign in underwhelming fashion taking just eight points from their opening six Premier League games.

That run has seen the Norwegian’s continuity called into question, but De Gea believes United must keep their faith in the former striker.

“[Solskjaer] is part of the family, he was here for many years as a player, he knows the club well and most importantly the whole team is behind him, we will fight to the death for him,” the Spain international said to DAZN.

“That is key, he is a good coach and we will be with him until the end.”

‘These Are The People Responsible For Power Failure In Nigeria’ – Spkr, Femi Gbajabiamila Reveals