“I CANNOT BE SILENT IN THE FACE OF INSECURITY” – JOHN JOSEPH HAYAB C.A.N CHAIRMAN KADUNA STATE 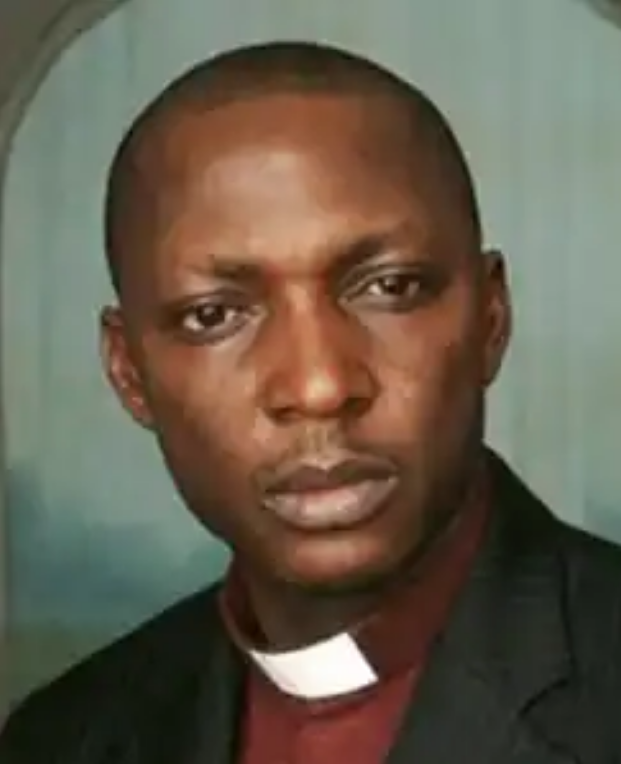 Call him the most effective or result-oriented Chairman, the Christian Association of Nigeria (CAN) Kaduna state branch has ever produced, you won’t be wrong. As John Joseph Hayab the present chairman has proved to be even much more than that as he continues to build bridges of tolerance, understanding and respect across religious divides.

In his late 50’s, Hayab who is the Country Director at Global Peace Foundation and a Baptist pastor was at one time a special adviser to the Kaduna State Government on Christian and pilgrim matters, love’s to see people making positive use of religion for development of mankind and spiritual growth. “Religion,” Hayab told City People, should not be used to cause pain or destruction but should help us to appreciate and tolerate each other.

To this end, since Hayab became Chairman two years ago, he has used his office to promote togetherness, peace and tolerance. “I have made it a point of duty to organize regular peace prayers in the state so that we can seek the face of God in these times of insecurities”. “I wonder why killings and kidnappings have gone unabated.” As CAN Chairman I cannot be silent in the face of insecurities in Kaduna or the country at large, we must seek the face of God in prayers.

Hayab who also served as secretary-general of the CAN Kaduna State for about eight years 2003 – 2010 was also the General administrator of the Christian group, who made sure Christians and Muslims have a better understanding and relate well and to ensure the right of Christians are protected.

This Baptist pastor lamented that the politics of religion has affected our unity as a country. Politicians also use religion to divide us and stop us from challenging their corrupt practices “we must unite our people and join forces in fighting corruption in our nation.”

Peace, he said is about relationships and respect for one another, we must build bridges. “Time and time again there have been instances of gross misunderstanding on one side or another, that may lead to violence, through my inter-religious network I have consistently been working to promote greater understanding and increase collaboration”  “I have tried to build relationships of trust and understanding” adding that he periodically holds joint lecturer with Islamic clerics, including inviting them for Christian activities on how faith promote peace. “I work towards managing crisis information, education and friendship.”

Rev. John Joseph Hayab who has worked tirelessly with sheik Maraya a Muslim cleric to build bridges and understanding have both served as principal facilitators in forums and workshops throughout the state as leaders of Global Peace Foundation, “One family under God”

Hayab said security challenges started taking a new dimension in 2014, with banditry, cattle rustling, and guerilla attacks of town and villages especially in the southern part of the state which became worst in 2016. “The existing challenge is even more terrible with the advent of kidnapping which has affected the communities, state, and nation.” The current problem has adversely hit the body of Christ and humanity.

He stressed that finding a permanent solution to these challenges is not just the experts that have solutions to these problems. “Let us listen to everyone ready to suggest a way out,” Traditional rulers, religious rulers, association leaders and even the common man. Thus, the idea of the peace summit.

“It is against this background, that the church in Kaduna thought it’s wise to bring together pastors and church leaders, to jointly deliberate and come out with practicable strategies within Christian teachings and biblical provisions meant to complement government’s efforts”.

At the peace summit, the vice president, Professor Yemi Osinbajo noted that Nigerians desire a nation devoid of kidnapping or terrorism. “We have heard prophecies of a grater Nigeria, which will become a reality” “We need the fight of faith because God’s plan for the greatness of Nigeria has not changed, it will surely come”  “we need to pray for Nigeria”

The vice president observed that although many are weighed down because of the problems they are facing we must as Christians keep the Alter of God burning with prayers to overcome these problems. “Nigeria is going to be a shining nation and insecurity will soon end.”