Home Entertainment “I do not have faith in it anymore” Popular Singer, Waje Dumps Music
Entertainment 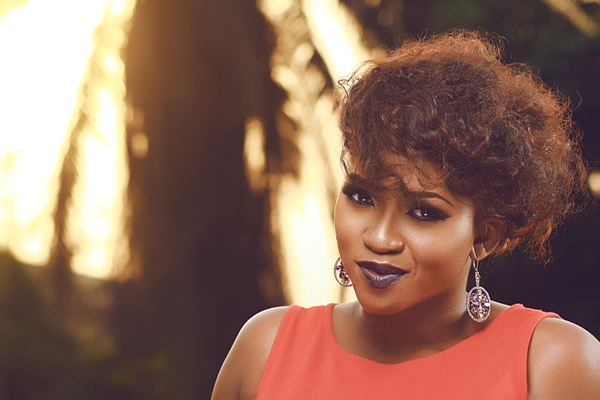 Popular Nigerian songstress, Aijuaje Iruobe, also known as Waje says she has gotten to the point that she does not feel like music is working for her.

In a video uploaded on her YouTube page titled ‘Music is not for me’, the artiste said her latest album, which she thinks is one of the best that has come out of Nigeria, has been largely ignored.

“I’m frustrated, I am really tired. I no longer believe that this thing is working. I am respecting in this thing that we do but there is also bowing out when the applause is loudest,” she told members of her team whom she identified as Tolani and Fatima.

“I do not have faith in it anymore. Nobody will say that I have failed or anything. The point is that I am not willing to do this thing anymore. Do you know how much I have invested in this career thing?

“There is nothing wrong with change. There are other things I am good at; maybe it is fair to give it a rest and try other things. If you people do not understand, it is my money that I am spending in this thing and I am tired of putting my money in something that I do not have faith in.

“To be honest, I don’t see why I should continue because it is frustrating. The desire of every entrepreneur is to see proceeds from what they invest in and some sort of awareness that they have a product.

“I can’t have released an album after everybody said Waje, your last album was years ago. All the people that said we need an album, where are they?”

Speaking further, the 38-year-old said she has lost the excitement of having a music career although she still loves making music.

“I don’t have the money for publicity. My music has been taking the bulk of the money and I am not willing to put money there anymore. I don’t want to be in the class of artistes that have failed. I just think that I have gotten to the point where I don’t think it is working for me anymore.”

Waje, as she is popularly called, first hit limelight when she featured on the remake of ‘Do Me’, 2008 hit single released by now defunct music group, P-Square.

She was a judge for ‘The Voice Nigeria’, a talent show, alongside Timi Dakolo, Patoranking and 2Baba in 2016. Her album, Red Velvet, was released in December 2018.

She recently started a media company with her friend and industry mate, Omawumi, and they just released their first film titled ‘She Is’. They both featured in the movie.

“I do not have faith in it anymore” Popular Singer, Waje Dumps Music was last modified: March 25th, 2019 by Damilare Salami