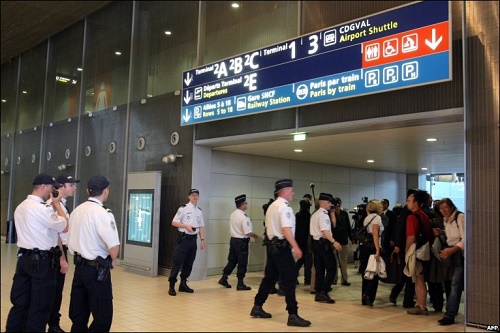 Despite having proved himself  in the acting world for decades, veteran actor, Kayode Olaiya, popularly known as Aderupoko, is still not a happy person as he lamented his inability to travel abroad to connect with his fans.

The crossover actor revealed to R that he had never travelled to any foreign country.

Asked why he has not been able to take his craft abroad, Aderupoko added that his attempt to travel abroad was not successful as he was denied visa at the embassy.

He said: “My colleagues and I   wanted to attend a festival abroad last year, but it proved abortive as I  was refused visa at the embassy. It was an unfortunate experience that day. Having presented all the necessary documents the ‘old man’ was still not convinced to grant me visa. But I had to leave the place before the scenario become unbearable. I guess those who prepared the documents made some mistakes.”

While apologising to his fans abroad over the development, which he described as ‘unforfunate’, Olaiya, fondly called Baba Jenifa said: “I pray the error is rectified so that I can be granted visa, because my fans want to meet with me in person.”

On how he has remained relevant, Aderupoko said: “It has been divine grace. Having started with stage plays and series of comedy works both on radio and television, I still found myself relevant in the game. This is why some of the younger artistes and even our trainees, still call on us for their productions. I’m glad for the grace I have enjoyed, because I am still active to act any role.”

I don’t know why I was denied visa — Star Actor Aderupoko was last modified: July 17th, 2017 by Reporter

Why CELE Church Has Been In Crisis For 32 Yrs