Home News I Have Been In Radio All My Adult Life – MAX FM GM, TOKUNBO OJEKUNLE
News

I Have Been In Radio All My Adult Life – MAX FM GM, TOKUNBO OJEKUNLE 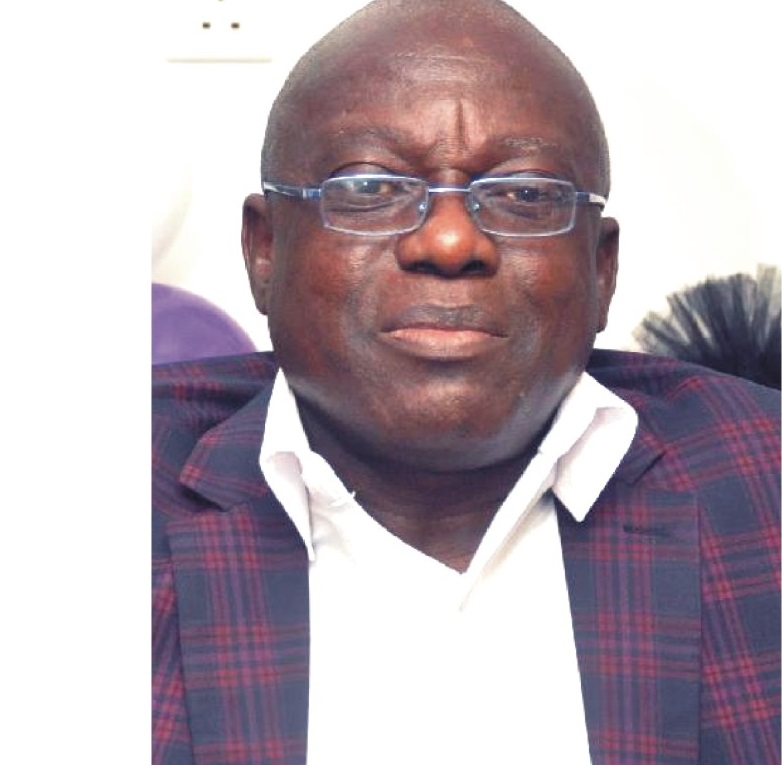 Tokunbo Ojekunle is the GM of Max FM, a Lagos based radio formerly called Radio Continental. He is a veteran broadcaster who began his career in November 1979 at  Radio Lagos. He started with his Lagos-based listeners as a Schedule Clerk. His job then was to collate and arrange paid commercials as sent in by Advertisers for broadcast. That experience was to prepare him for a higher responsibility later in life.

Tokunbo Ojekunle trip into main stream broadcasting was to come 6 months after when he submitted his long compiled poems for airing on the Station. He was later invited to present the programme, which meant that he would double as a member of staff of the programmes department. It was a different experience all together. No sooner had he settled than an array of programmes was given to him. These include; ‘Poet’s Spot’; ‘Inner Vision’ a ten minute philosophical narrative; ‘From The Study’ , a 15 minute weekly book review; ‘Lagos State Parade’; ‘Capital Sports’ , a 30 minute sports magazine presentation; ‘Talking Sports’ , a sports interview presentation.

Last week, City People duo of SEYE KEHINDE & ISAAC ABIMBADE spoke with him about his career.

Who is Tokunbo Ojekunle?

I’m a broadcaster and currently, the GM Max FM Lagos.

How did you find yourself on radio?

It’s a long story. I had always loved radio. When I was growing up, I was curious about transistors (radio).  I would want to know what’s going on inside the transistor. The flare for radio was cool for me, especially when you have icons you want to emulate, but particularly for me, I love people who were running sports commentaries. I grew up running imaginary commentary and my mum was so worried. I would lock myself up in a room!. My mum was always complaining that something was wrong with me. So, it’s something I grew up with. Also, I would say it’s something I prepared for in a way; it was almost destined because right from my school days I had been writing poems; I used to write many poems and apparently, it was the load of poems that I had written that got me a job at Radio Lagos in those days.

I joined the station in 1979 and by 80, I had realised what they really wanted. I wanted to become an announcer, I wanted to read news. So, mostly, I devoted my whole life to it because I was still young and I didn’t want to go back to school.

Then, I would take a walk from Maryland to Isheri in those days. The whole of Allen was so dusty and muddy, once it rains, the vehicle turns back from there and you have to walk from there to Radio Lagos. I was doing that everyday until someone looked at me and asked where I was coming from and I told him, so he said you must get that job you have been looking for.

How many years did you spend at Radio Lagos?

I started in 1979 December and I left for Eko FM when EKO FM was taking off. Though, the new station was in the same company.

I started with EKO FM around 1998/1999. It was a tough job because at that time, the studio was at Ikorodu  and the transmitter was in  Ikeja. So, we had to coordinate Ikorodu (Studio) everyday. My job then entailed running round Lagos for adverts; I was meeting all the agencies. I was also undertaking my study at UNILAG. So, I was able to combine them and I would also go back to Ikorodu for shifts and organized presenters. Activities were actually going on in studio in Ikorodu, but it was a tough ride for us until Lekan said, Tokunbo you can go into full time programming, let’s somebody handle the agency’s running, but basically, it was lovely. Radio Lagos started in the late 90s, EKO FM came later, until 2006 when I eventually left for TVC.

How easy was it moving from one phase to another; from Radio Continental to Max FM?

It was crazy because when I joined TVC there was a GM in place, I was deputy GM and I had a mandate because he was more technical, mine was programming. When I got their, I just had 3 weeks to start full programming on radio and you have about 1 month to start on TV. I remember the first programme we had on Link FM, the first major programme we had was a Sunday show, featuring Fatai Rolling Dollars and that took over the whole of Lagos and we could move on from there.

They had not started fully when I got there;  they were on test transmission.  And I didn’t know some of the staffers came from Eko FM. So when the new job came, the first staff meeting I was asked to coordinate, I was surprised to see some of those I have worked with while at Eko FM. So, it was like a team coming back.

I Have Been In Radio All My Adult Life – MAX FM GM, TOKUNBO OJEKUNLE was last modified: June 11th, 2018 by Seye Kehinde