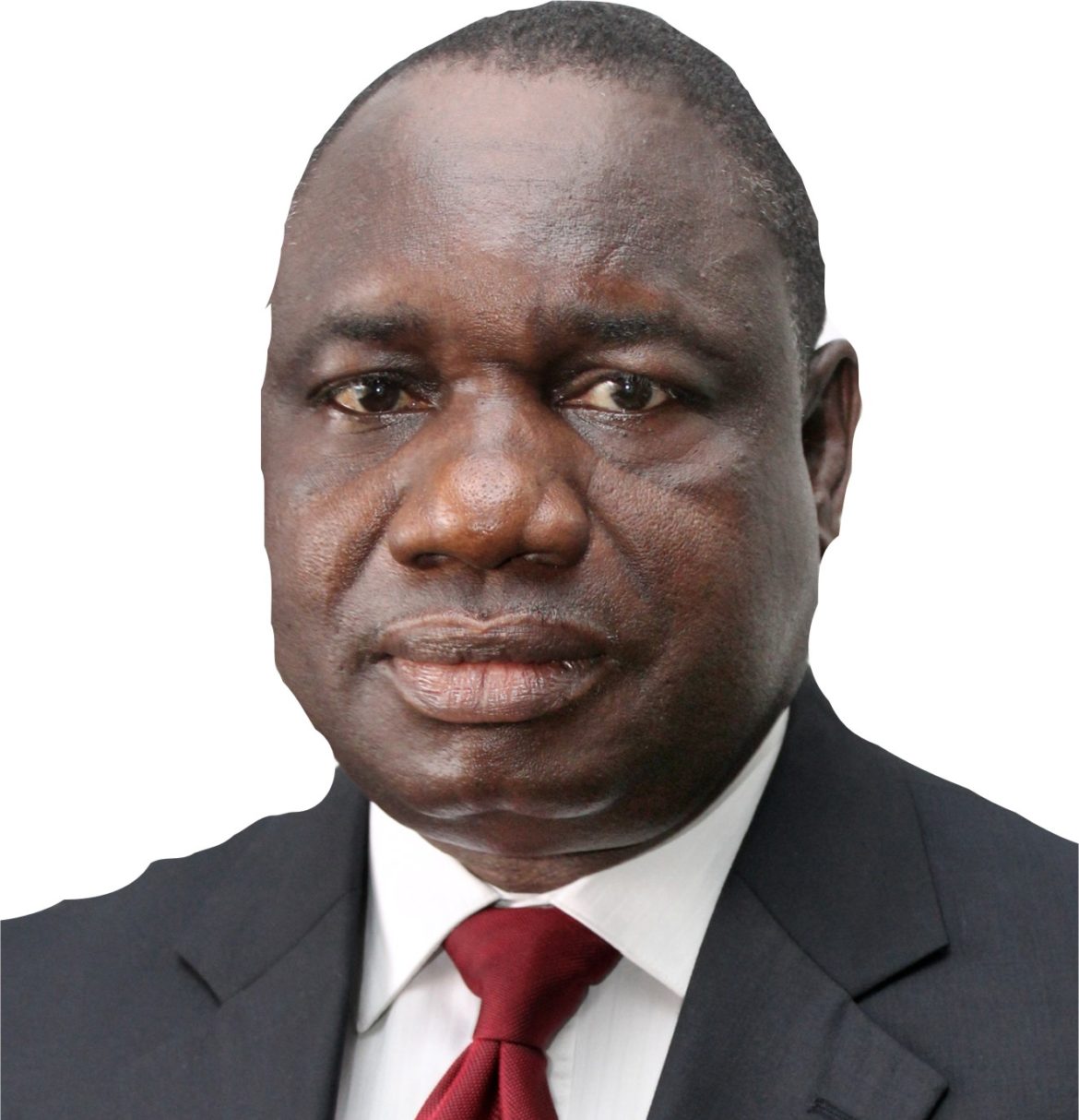 Until he left the Media a few months back to become a Commissioner in Lagos State, Mr. Gbenga Omotoso was a valued member of the media fraternity. He is a seasoned and distinguished practitioner of the trade, who had spent all his life in the print media of the trade. And he rose to the very top of his career. He was the Commander-in-Chief of the newsroom at The Nations newspaper.

Over the last few months, Gbenga Omotoso, the new Commissioner for Information & Strategy in Lagos State, has been the one managing the information flow coming out Alausa, the seat of government in Lagos State, under the leadership of Gov. Babatunde Sanwo-Olu.

And truth be told, he has done a good job of it so far. Many predicted he would do well because of his track record in the media. That perhaps explains why when his name was first mentioned as Information Commissioner, many of his colleagues and seniors commended his choice, because of his professionalism and competence. The 59-year-old is a distinguished journalist of many years standing.

Let’s tell you more. With about 35 years of experience in the media, Omotoso is the multiple-award-winning Editor of The Nation which is Nigeria’s widest circulating newspaper and Newspaper of The Year. He has a background in Public and International Affairs, English and Literature. He ran in “The Nation” every Thursday, the award-winning satirist column, “Editorial Notebook”, which is very popular for its topicality and style, presenting serious issues in a humorous manner.

Until his appointment, he was the Editor of The Nation and he did a good job of that. He has been editing the daily newspaper since it made its debut in 2006. The paper has since grown into Nigeria’s widest circulating newspaper, published simultaneously in 3 cities – Lagos, Port Harcourt and Abuja.

He was involved in gathering materials and editing the book Nigeria: The Truth by the late Daniel Oritseeje Agbowu, an Engineer, with a great passion for the written word, believing in its power to bring about change. The book is a compilation of all that ails Nigeria and the way out of a time bomb that the situation represents.

As Editor and Columnist, he was invited to contribute to the book, “Nigerian Columnists and Their Art”, edited by Lanre Idowu, a foremost journalist and publisher of the journal, “Media Review, a journalists’ professional watchdog. His contribution, “The Columnist’s Agenda”, is in Chapter 6.

He was involved in editing the joint biography of Prince Tunde Ponnle and his wife, Princess Olufunke titled, “The magic of pulling together”. Prince Ponnle, a golf enthusiast, is one of Nigeria’s leading businessmen. He is the Chairman of MicCom Cables and Wires and MicCom Golf Hotel and Resorts, Ada, Home of Nigeria’s first privately-owned golf course in Osun State.

Between 1999-2006 he edited The Comet published by Turning Point Newspaper. He edited the newspaper at inception in 1999 until it was rested in 2006.

Between 1985-1999, he was at “The Guardian” newspaper. His journalism career started there as a Trainee Sub-Editor. He was Deputy Chief Sub-Editor and later Editor of “Guardian Express”, which used to be the most successful afternoon daily until it was rested following the military clampdown on the newspaper house in 1996. The newspaper was shut for about a year. When the newspaper house was reopened, he was made The Editor of “The Guardian on Saturday”. He left in 1999.

Last Tuesday, City People asked him how he has found his new job and he confessed that it has been tough adjusting to the demands of his role as the head of the Information & Strategy of Government in the Sanwo-Olu Administration.

“It has been very tough. I have found it very exciting, and interesting because it is a new terrain for me. I am learning very fast. I used to be a journalist writing in my newsroom and believing that is the whole world but now that I am coming into public office, I am learning a few things about protocols, language about so many things, for me, its a mixture of tough times and very interesting times and I am enjoying it”.

We Have Empowered Over 10,000 Women – FHF Founder, Engr. FUNMILAYO WAHEED