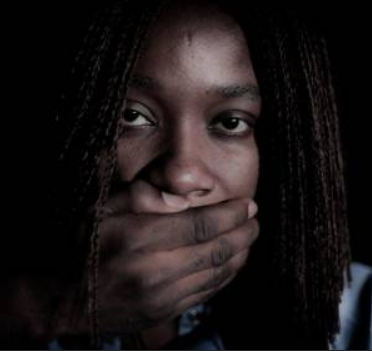 Kiki Mordi, the BBC journalist who went undercover to expose university lecturers guilty of sex for grades, has started receiving death threats from people angry about the exposé.

Kiki, who said she was herself a victim of sexual harassment in the university and didn’t graduate, said on Monday that the project was inspired by her personal story.

She revealed that she has begun receiving threats following the investigation, which saw her and other undercover female journalists secretly filming randy lecturers in Unilag and University of Ghana as they used their positions to demand sex from young ladies in order to favour them academically. However, she added that she is not bothered by those threats because the BBC takes the security of employees very seriously.

She told Sahara Reporters: “I have received subtle threats since this work was completed but I am not bothered because the BBC takes the security of employees seriously.

“Before embarking on this project, the team prayed a lot and also sang because it helped to calm the nerves.

“But I had to go through the trainings I received over and over again because I wanted to get it right.

“The bulk of the ritual I performed were reading, research and preparation.

“The biggest goal of this work was to be louder than the aggressor because sexual harassment is very loud. I wanted it to be silenced.

“I am happy that a lot is changing already since the documentary was release and I can confirm to you that one of the lecturers at the University of Lagos caught sexually harassing a prospective student has been dismissed by the institution.

“I believe it doesn’t stop there until there is a conviction. We have to break that culture of impunity.” 

‘I have received subtle threats since this work was completed’ – BBC Undercover Journalist was last modified: October 8th, 2019 by Reporter