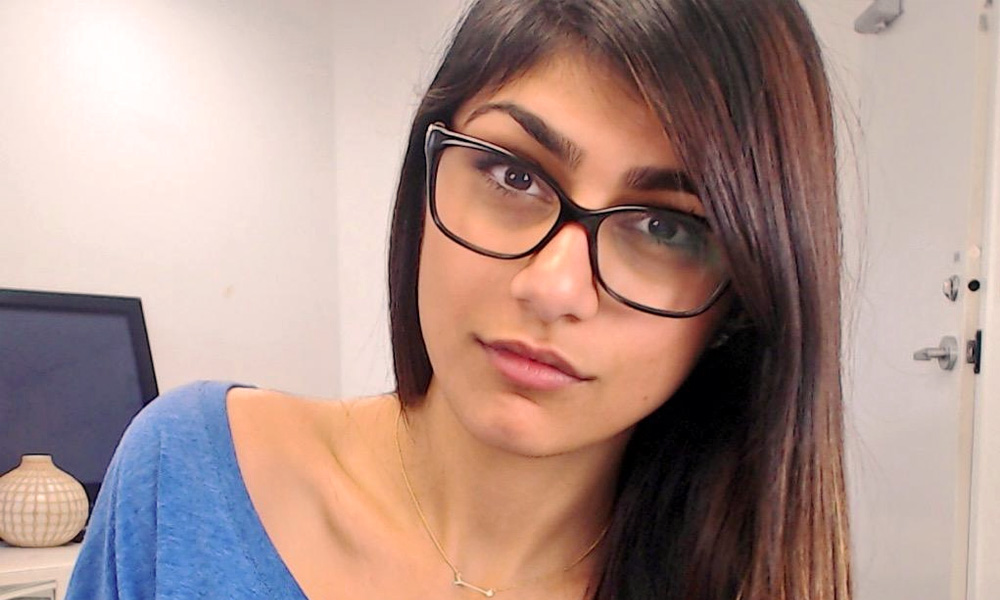 In another tweet, the Lebanese-American social media personality said she was only clarifying the “common misconceptions” about herself and the adult film industry.

“To clarify, I was never promised ‘millions’, nor do I expect it. I’m just clarifying common misconceptions about me, and in turn, about the industry,” she wrote.

“The turning point, of course, was when I did the hijab scene,” she said.

“That is when the ISIS death threats came in, all of the news broke out — globally. Not just in America. It was trending on Twitter, it was all over the news. I was banned from a handful of countries…Egypt…Afghanistan…Very Muslim countries were deeply offended by it — and I’m Catholic. So to me it wasn’t, ‘Oh yea, this is bad.’ What I actually said when they proposed the scene to me, and this is verbatim, was: ‘You motherf–kers are going to get me killed.’”

Khalifa, who in 2018 worked as a sports presenter on YouTube channel Complex News, said it has been difficult getting a traditional job. She said she had to keep up her social media profile as a source of income.

“It gets me so down when I get ‘no’s’ from companies who don’t want to work with me because of my past, but I also thought I would never find a man like my fiancé,” she said.