I Only Go For Scripts With Good Story Lines – Funsho Adeolu 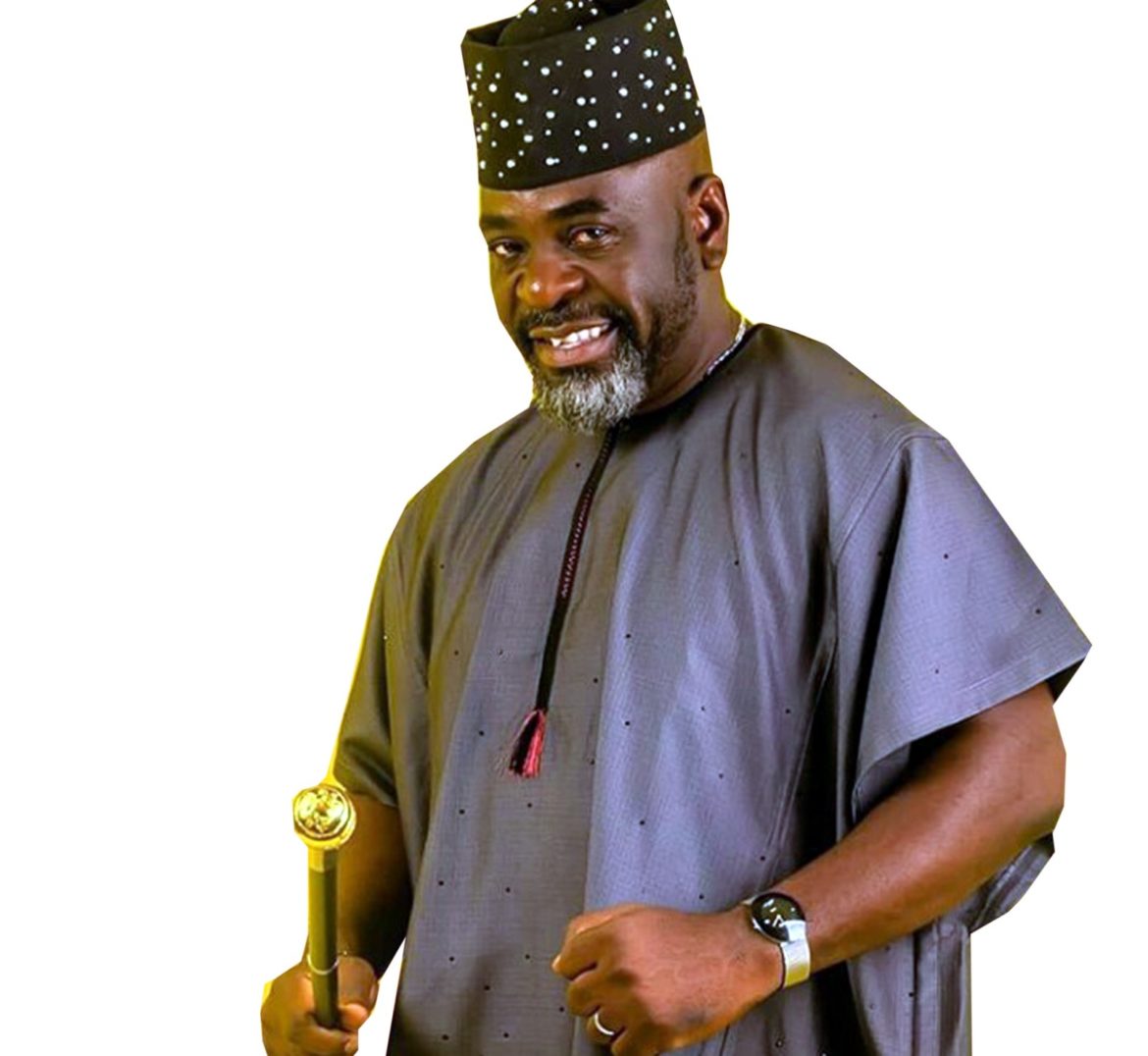 He is one of the popular faces in the movie industry called Nollywood. He has acted in a few English movies. He also acts in Yoruba movies too. He is versatile and he is good at what he does. He is very professional about it also. Funsho Adeolu is that ruggedly handsome brilliant actor who many producers clamour for to be part of their many productions.

His cool and calm. And keeps to time. He is also very disciplined too. He does not suffer fools gladly.

Last week, City People duo of Publisher, SEYE KEHINDE and Senior Editor, SUNDAY ADIGUN spent quality time with this bearded actor who knows his onions. And for 60 minutes, Funsho Adeolu told City People his success story. Below are excerpts from the interview.

You have been around for a long while in Nollywood. How has it been?

Well, I have been an actor all my life. I am also a family man. I am into events. I do a lot of MC jobs for events. I do photography and video recording and stuffs like that. That’s all I have been doing majorly.

You have been doing this for how long now?

I have been acting since 1987. I started as a stage actor, after a while I went on to TV. It was NTA then. Later I went back to stage and right now I am into Nollywood.

That means Funsho Adeolu has seen it all. When you look back at the journey so far, how does it make you feel?

If I want to talk like a Christian, I will say God has been good to me. If I want to be very practical, I will say I have not been happy, not with myself but with the industry. So many things are happening that we need to change. I cannot do it alone. My aim is to have a name that can be reckoned with all over the world.

The very first one is that there are no standards. There is no platform to judge or to criticise. Its just like Nigeria. Its even worse than Nigeria. We don’t have one body we can say is on top of the whole thing. There is no control. So, anybody can just become an actor, a director or a producer. That is the bad part of it. Everybody is just doing the wrong thing and we are all happy with what we see. We all watch and laugh, nobody really minds, nobody is technically minded. Nobody cares about the technicalities behind it. A normal viewer will just watch and say I like this acting. Some people will just say something is wrong, they don’t know what is wrong.

I came into the industry because I wanted to be happy. But I am not really, really happy about all these abnormalities, I can choose not to do Yoruba movies and go and do English. But the kind of English movies I do is not the normal one they show on Nollywood. I do the cinema and I make my money quietly from there. It’s very, very sad.

There is a way in which you handle your roles, that makes one know that you are a professional to the core. How did you develop yourself to that point? How did you evolve?

Like I said, I went through the Stage. And on stage you don’t have “Ogas”. I can say that in quote. We don’t have anybody that is a Star on stage. You come, they give you a role. If you don’t act it well, they will give it to somebody else. We went through a lot of workshops and natural trainings on how to pronounce, how to act and you have your blockings on stage. So you know that, at this point you have to go like this. Somebody will teach you expressions that will go with what you are saying, so, you must understand your lines first. So, all that helped me when I came into the TV thing and Nollywood. Its not by going to school to learn it. You cannot learn acting. Its inborn. They just need to top it up for you when you go to school. They will only tell you, this is what you do to make your voice modulate, this is what you do to make your expressions come out.

That’s all. Actually, its inborn. Acting is inborn. I see myself as a professional who knows what I am doing. An actor is as good as his last job. That is when you can now say I have it. I listen to my director a lot and I listen to my script. And I pray to God to help me to get into the character.

I see each role as a great task. That is why every role is challenging to me. If its not challenging then I am not going to do them.

How do you think all the abnormalities you mentioned can be corrected?

I was not formally trained. Somehow, I read Guidance and Counselling in school. But before I went to school, I was already into acting. And so every step of the way I was doing something about my acting. Up till now, I read a lot about acting and directing, about filmmaking. I do researches on stuffs like that.

All I am saying is standards have to be followed. There are things that you must do to be part of this association. For you to be a director, or a producer you must have done this and this and this. Even many marketers don’t know anything about marketing. Many just do buying and selling. That’s what they do.

I am not under anybody’s tutelage or a group when it comes to acting. I started with Antar Laniyan. He was the one that brought me up.

I used to be a church person. I play instruments and I sing in church. Thats the only place I enjoy playing all the instruments. Niyi Ojemakinde is a radio person and Ayo Ojemakinde is a TV person. The 3 of us were together then in FESTAC. We formed a theatre group. Coincidentally somehow, Niyi met Antar and he told Antar to come and train us. Come and tell us how it should be done properly.

So Antar came. We had other members but Antar said the 3 of us must come out and be different somehow. Niyi on Radio, Ayo on TV and I on Radio TV and stage. That was in 1987. It was Antar that predicted all that. After that, Antar didn’t leave me or I didn’t leave Antar. We were together. The 1st Award I got as an actor was in 2007 at Thema Movie Award, it was Antar’s movie, when I went into the English movie too he encouraged to do it. I will describe him as a mentor.

Up till now I call him my daddy. If you know Antar you will know that he dares not do anything that is not properly done. We rehearsed a lot. It was tough. For you to be part of any production you must have it. At that time if you don’t have it you won’t come out at all. When you see people that are actors on stage you will know they are good.

You can’t just come out and say rubbish. When someone like Mr. Bayo Oduneye handles you in those days, he will wash you off. Even if you are good, he will tell you, you are not good. All we need to do is address the issue of standards in the industry. Let everything been properly done. Lets put in place a proper system then the problem is solved.

I Only Go For Scripts With Good Story Lines – Funsho Adeolu was last modified: September 3rd, 2018 by Seye Kehinde