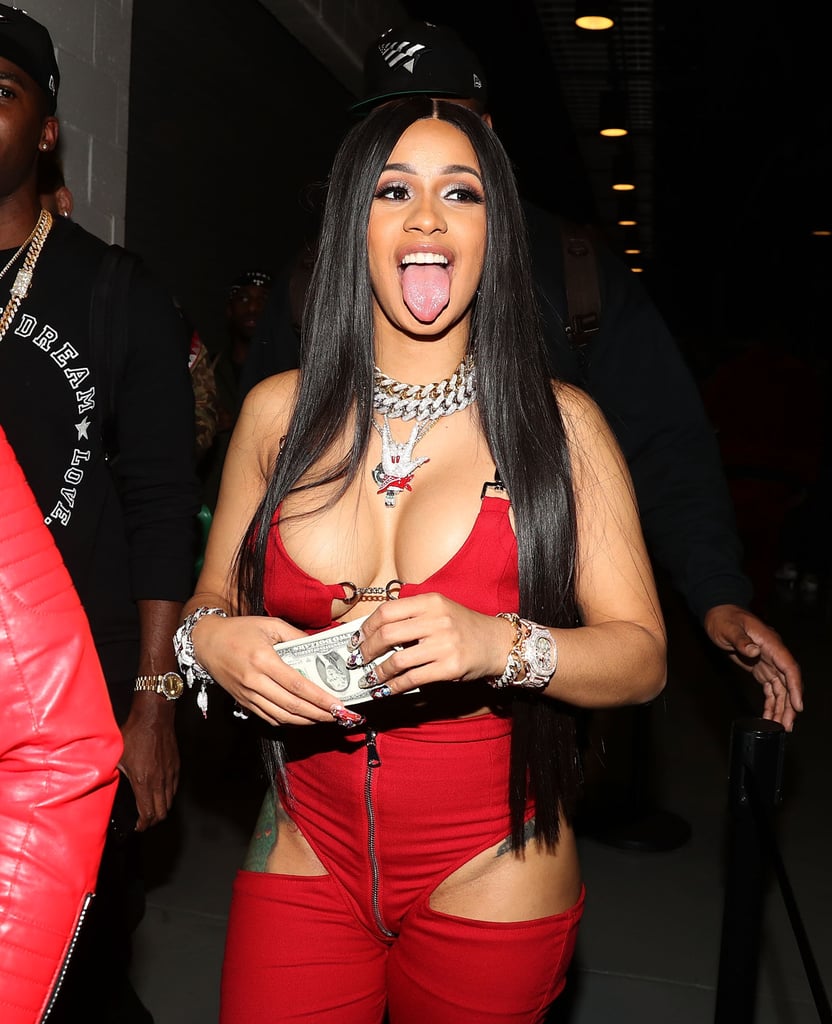 Popular American rapper, Cardi B, has admitted that she used to drug and rob men when she worked as a stripper, saying that “whether or not they were poor choices at the time I did what I had to do to survive.”

Few days ago, an old video resurfaced on social media platforms of the ‘Bodak Yellow’ rapper ranting about how she used to trick men into coming back to hotels with her and then she would drug and steal from them.

The 3-year-old video, recorded from an Instagram live broadcast and posted online, also showed a visibly upset Cardi B in tears as she answered a fan who said she doesn’t deserve her success “because [she didn’t] put it in no f**king work.”

Barely hours after the live video resurfaced, Cardi B took to social media to elaborate on her comments and then express regret for claims she made in the video before her music career began.

“So I’m seeing on social media that a live I did 3 years ago has popped back up. A live where I talked about things I had to do in my past right or wrong that I felt I needed to go to make a living. I never claim to be perfect or come from a perfect world wit a perfect past I always speak my truth I always own my s***,” she wrote.

“I never glorified the things I brought up in my music because I’m not proud of it and feel a responsibility not to glorify it. I made the choices that I did at the time because I had very limited options. I was blessed to have been able to rise from that but so many women have not. Whether or not they were poor choices at the time I did what I had to do to survive. The men I spoke about in my live were men that I dated that I was involve with men that were conscious willing and aware. I have a past that i can’t change we all do.”

“I Used To Drug, Rob Men As A Stripper” – Popular American Rapper, Cardi B was last modified: March 27th, 2019 by Damilare Salami