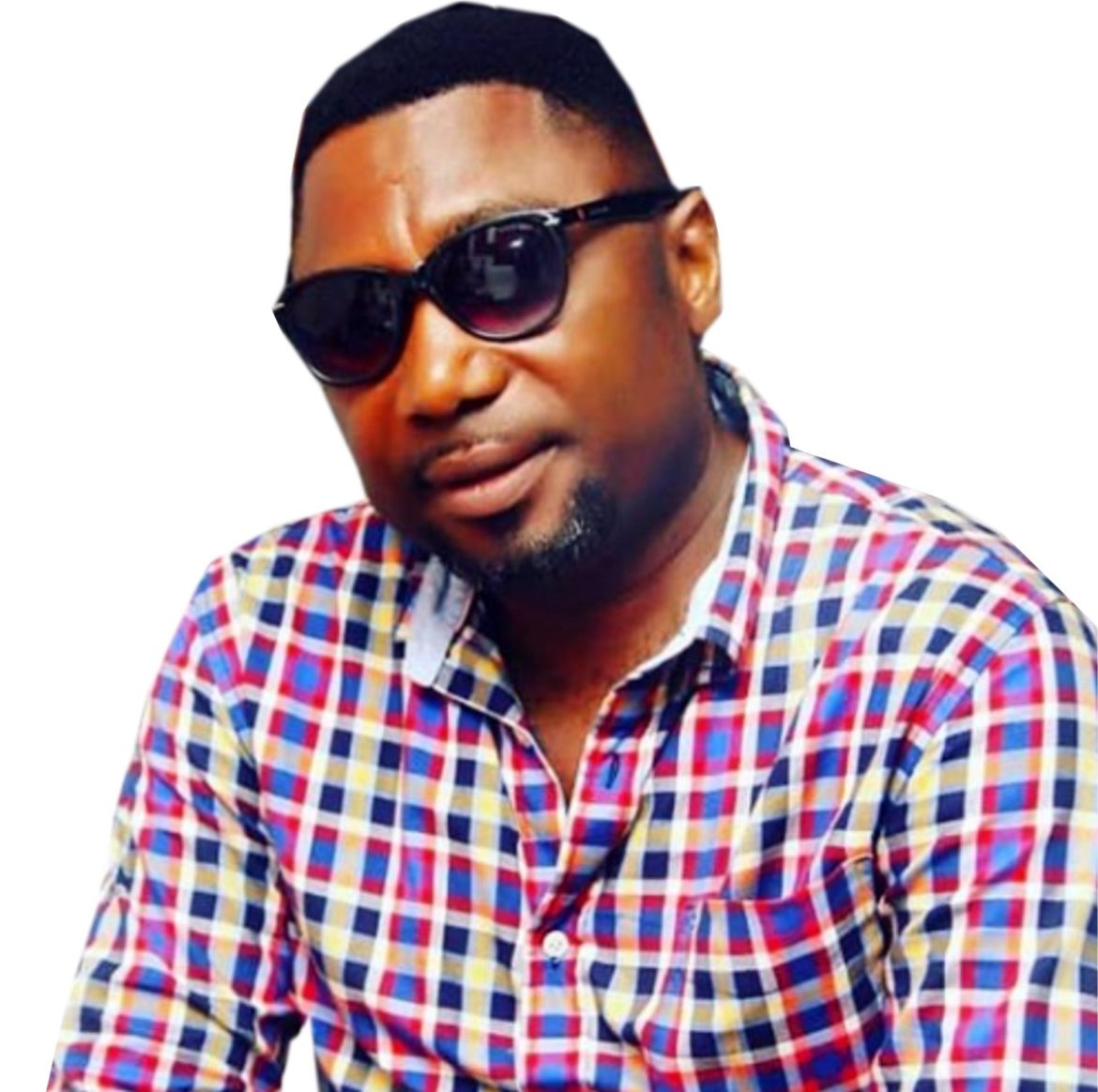 The second album he released which was titled Hip Juju collection which has “Lalale Friday” Track in it, made him very popular.

That track was widely accepted by people when it was released. It was a good jam that everybody danced to then, the track is a combination of Juju and hip pop and it really pulled the crowd.

According to him, music is what he loves doing because he was born into music and he has been leading his father’s land at a tender age.

We want you to take us through journey into the music industry?

By God’s grace I was born into music, my father happens to be a musician and I grew up with him, so I started playing music with him.

That was a very long time. But precisely, I became a professional Guitarist in 1979.

You have been doing music for over 30 decades, would you say being an artiste is very challenging?

To be very honest, every profession has its own challenges. As a musician, we faced lots of challenges, but with dedication hardwork and prayers, you will overcome those challenges.

You have been able to carve a niche for yourself in the industry, how does that make you feel?

Well, I always feel great. All thanks to God, because it been God’s grace, I give God all the Glory because whatever I do or whatever I have become has only been God’s grace. It’s God that gives the inspiration. I have also been able to do that with the support of people around me. It is not like I am better than any other person but with God on my side. I have been able to stand on my own.

What do you think people see in you that makes them want to listen to your music?

It is just the Glory of God that is upon me and the creativity. Not copying other people’s music might also be one of the reason why people always want to hear me sing. I sing my own song and I do my own thing. People realize that, for someone to sit and compose arrange his own pattern of music without copying anybody’s style, such musician needs to be appreciated.

How many album have you released so far? Which year did you release them and their title?

I released my first album in 1994, it was titled “My Time”, The second one was released in 1999; There was one that I recorded but I did not released it, It was titled “Obsession”, I realized that what I was playing after the one I recorded was different I had to go back to the studio to record another album which I titled Hip Juju Collection.

Which of the album short you to the limelight?

It is the second album HIP Juju collection which has the Lalale Friday in it that short me to limelight.

When you were recording/producing those albums, which one was the most challenging for you?

Well, I always put in every strength and every energy I have in me when producing any album.

Producing an album hasn’t been challenging for me because we go to rehearsals, we spend money and we give it our best to make sure it is successful.

When did you discover you love for music and playing musical instrument?

When I was 11, I started playing Guitar. I used to be a  drummer in my Primary School, Secondary School, I use to play with the church choir, I became a professional Guitarist, and I started playing with my Dad. In 1984, I started leading my father’s Band, especially when he has a show and he is not around, I will be the one to lead the band.

In 1986, I formed my own band. If your father hadn’t been a Musician, would you have gone into music?

Well, whether you like it or not, you will still become whatever God wants you to become, and secondly, music is in the blood.

When I was a little, I use to gather my friends and I will entertain them with music. If my father wasn’t a musician, God knows what I will become is what I am today but my father influenced me, seeing him do well in music inspired me to also go into music because I am always there when he is doing rehearsals with his band.

Do you have any project you are working on?

Yes, I’ve got a finished album that is yet to be released, I just want to make sure the video is shot and all the necessary publicity is done before the album will be released.

A part from being a musician, what other thing do you do?

Presently, I do music and sometimes I buy and sell musical instruments.

What is your advice for the upcoming artistes?

When was the last time you released an album?

The truth is that, releasing an album is very easy, I don’t want to release an album and people will not listen to it, it is better for me to take my time and make sure it’s worth buying before releasing it to the market.

Tell us a bit about your background?

My name is Wale Thompson, I was born by a musician called “Popular Jingo”, my father plays Juju music, I am from Ijebu-Igbo, I went to elementary school in Ijebu Igbo, St. Lukes Anglican Primary School, I later proceeded to Abusi Edumare secondary school in Ijebu Igbo. After my secondary school, I went into music fully, I have played with so many bands to acquire more knowledge, I started with my father’s band and I also played with other bands.

We haven’t head from you in a long time, what do you think people should expect from your new album?

They should always expect the best from me, I have promised them that I will never disappoint them taking my time is because I don’t want to disappoint my fans, they should keep on supporting me and I need their prayers too.

I Was A Member Of My Fathers Band @ Age 11 – Popular JUJU Artiste, WALE THOMPSON was last modified: March 11th, 2019 by Toyin Ogundiya