I Was Born In Cameroon But Grew Up In Lagos – Pretty Actress, FERRARI TONIA OKORO Tells City People 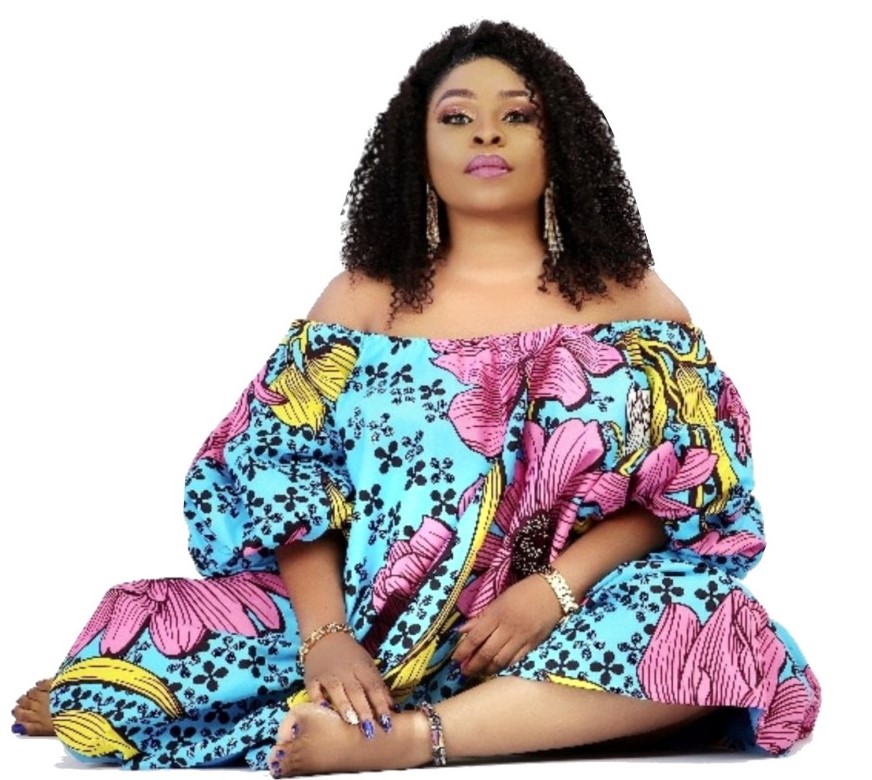 Ferrari Tonia Okoro is one of the pretty actresses in the movie industry. She acts both in English and Yoruba movies. And she does it so well. Many find her name, Ferrari, to be very exciting. This is because its not a common name. Last year, Ferrari won The Best New Actress at the 2017 City People Movie Awards. Since then, she’s been on top of her game, getting better by the day. Last week, she spoke to City People Publisher SEYE KEHINDE about her life. Below are excerpts of the interview.

Let’s start by talking about your name Is Ferrari Anthony your stage name or real name?

Yes. Ferrari is my real name; it also serves as a nick name. It has metamorphosed into my brand. I was born in Cameroon but I grew up in Lagos, Nigeria. My dad is from Delta State while my mum is a Cameroonian and I have two younger siblings. I was named Ferrari by my father. I am a graduate of Accounting from Yaba College of Technology, Lagos.

You have been acting now for how many years. How did it start?

The first movie I partook in was Olosho by Kunle Afod in 2010. So, it safe to say I have been acting for over 7 years. I was brought to the limelight by two movies, Angela and Omotoke Gold. I have also featured in a lot of movies such as Ese, Fijagbemi and Divorce Not Allowed. I believe in following ones passion as it leads to happiness and fulfillment. I have always been passionate about acting and that was why I quit my bank job. When I started, it was a case of time and the opportunity to just showcase my talent. The terrain comes with it’s own fair share of challenges and detours, but the passion I have for acting has seen me through.

Which movie brought you to limelight?

Like I said, I was brought to the limelight by two movies, Angela and Omotoke Gold.These movies generated a lot of attention and increased my popularity. I thank God for the opportunity to add value to lives through acting.

Do you act in Yoruba or English movies.

I am an actor. I act in both movies. People just seem to see me more in Yoruba movies.

Have you gone into movie production?

Who introduced you to movie world? Did you train anywhere? I entered into the industry through Kunle Afod who was introduced to me by a marketer. I trained under Afeez Owo. Most people in da industry calls me, ‘Ferrari Omo Owo. I was born in Cameroon by a Cameroonian (Bamso) mom and a Nigerian (Delta) Dad.

What has kept you going in d movie industry Were there times you felt like quitting?

Like I always say, passion for acting has kept me going. It is easy to look at the industry and get fooled by the glamour. However what people see us do, requires work than the glamour. There are times when things won’t go as planned, however it has never crossed my mind to quit.

What have been the challenges you’ve faced. Which is the biggest challenge?

Every profession has its own peculiar challenges. When I started my acting career, the challenge I had then was getting roles and having the platform to showcase my talent. I made a lot of sacrifices to get to where I am today. There is no shortcut to becoming famous and relevant but I surmounted all the hurdles. My biggest challenge would be creating visibility for my talent. The story has changed now, ‘Na them dey rush us’.

Thank you. God bless you.

I Was Born In Cameroon But Grew Up In Lagos – Pretty Actress, FERRARI TONIA OKORO Tells City People was last modified: October 8th, 2018 by Seye Kehinde