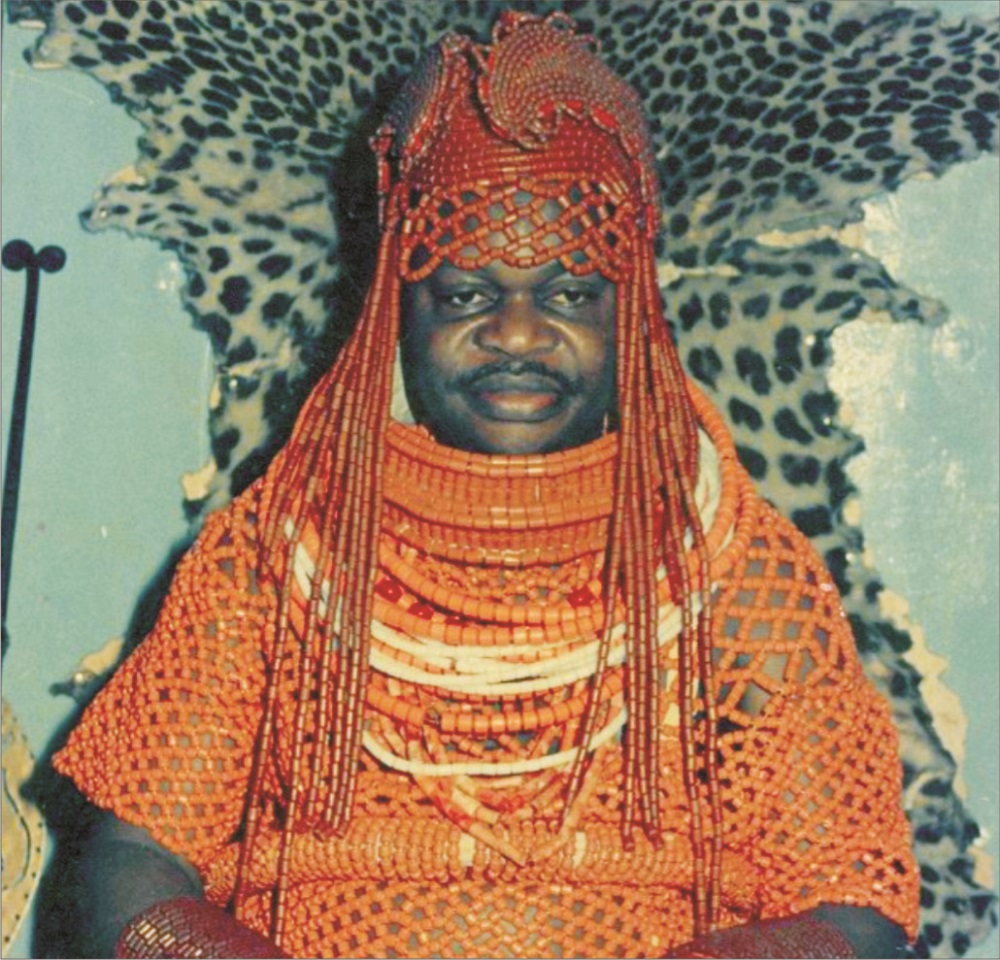 Going by the Gait and Grace of His Eminence, Eze, Oba of Ogba kingdom in Ogba/Egbema/Ndoni Local Government Area of Rivers State, Chukuemela Nnam Obi II, his love for his people is huge and apparent for City People’s Port Harcourt Bureau Chief, Emeka Amaefula (+2348111813069) to ignore.

The First Class monarch is a reputable traditional ruler, who is concerned about peace in his kingdom, until a few years ago when a terrorizing gang led by the late Don Wanny left the kingdom in grief and fear. It was recently gathered that the Oba was down with a partial stroke, which took him to India, where he was treated and returned to Nigeria in the last quarter of 2019. Inside his palace in Omoku, a fierce-looking lion stares at visitors and guests as you approach the arcade, leaving you in fear.

As you are seated in the reception room that boasts of several images and regalia of a great king on the walls, you could not, miss a Leopard’s skin that decorates his stool. And beside the lifted stool is a copy of the Holy Bible on the right hand rest. Then, there is a gallery where his eminence used to regale visitors with history of each of his children, who are graduates of various disciplines, some in their professional garbs…displayed on the wall is his 1978 photograph with the late Owelle of Onitsha, Dr. Nnamdi Azikiwe, who then was on a nation-wide campaign tour as Nigerian People’s Party –NPP Presidential candidate. His eminence usually relived his encounter with the nationalist and how he told him the truth about the political era.

Such was the aura, philosophical nature and powers of Eze Oba of Ogba kingdom whose oratory prowess superseded his physical being as he is well revered by his subjects and admirers nationwide being the longest-serving traditional ruler in Nigeria after the then Emir of Kano, the predecessor of Dr. Sanusi Lamido Sanusi. His charge to guests who pay a visit to him usually remains a good lesson in itself as he would hold the floor for hours addressing key issues of the day in the state, region and country including global peace.

I WAS ONCE A NEWSPAPER VENDOR IN KANO – OBA OF OGBA KINGDOM was last modified: September 15th, 2020 by Emeka Amaefula