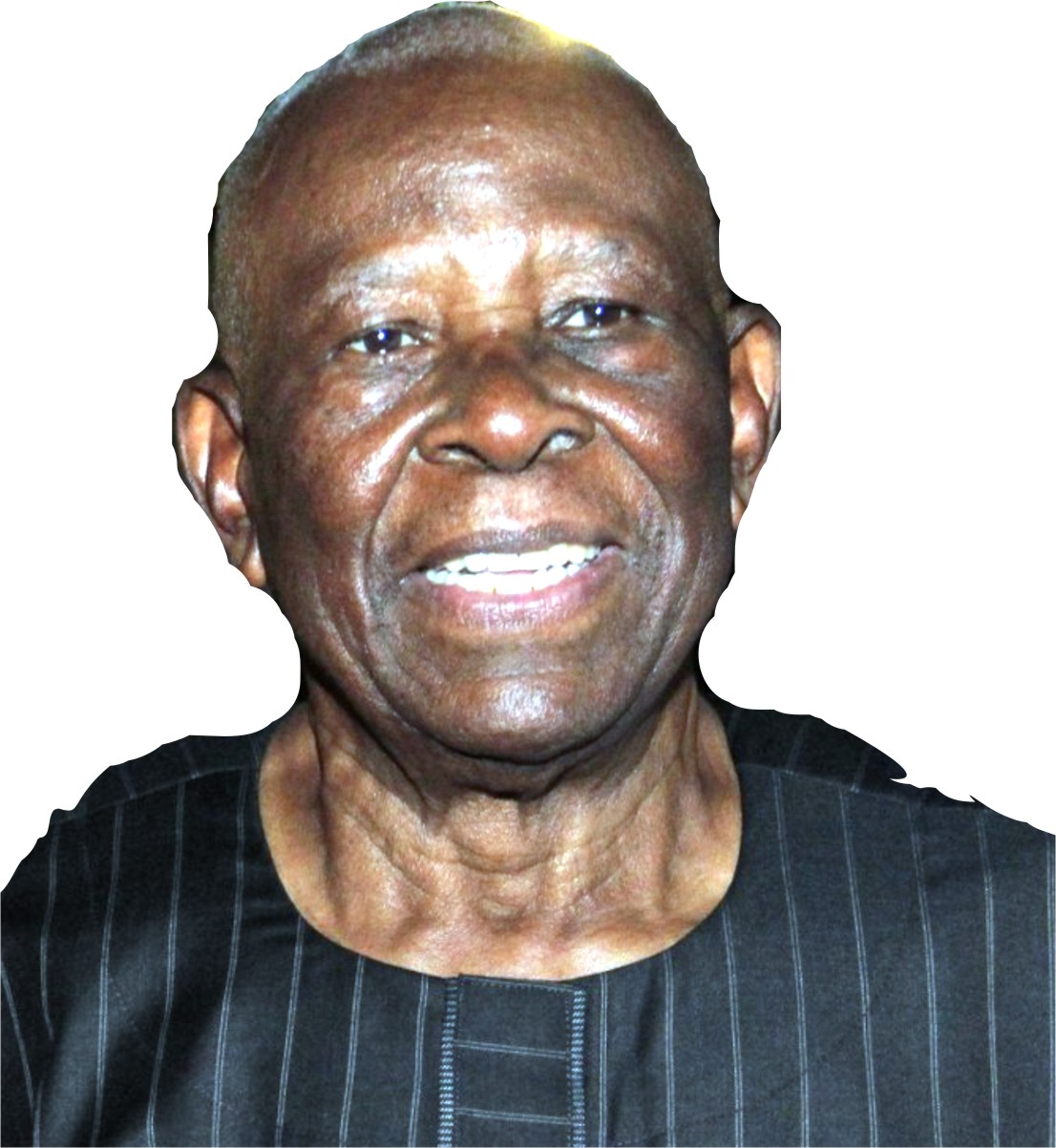 Chief Michael Ade-Ojo is one of the rich and successful Nigerians that the youth look up to. He is the founder of Elizade Motors and Elizade University at Ilara Mokin, Ondo State to mention but a  few.

He is the only one who has been given a franchise to sell brand new  Toyota cars in Nigeria. That is why he has many of his Elizade branches in the nooks and crannies of Nigeria.

Just like every rich man around the world, Chief Elizade Motors also has people he looks up to. He also has people who inspired him to make it in life. One of them is Prince Sam Adedoyin.

Of course many know them as friends but not many are aware of the fact that their friendship dates back to 51 years ago when Elizade Motors was a tenant at Prince Sam Adedoyin’s Surulere House.

He once said in an interview that 2 people have motivated him in life: one is Christopher Kolade whose management style in Cadbury he admires, while the 2nd is Prince Sam Adedoyin.

His words in that interview “I admire Christopher Kolade, a Journalist who became a Manager at Cadbury. I love his managerial skills. He is one of my role models. Then, I have Prince Sam Adedoyin. In 1968, I was living in Adedoyin’s house in Surulere.

This man was stupendously rich. At that time, he told me he had 32 houses in Lagos and I had not built one room then. So I was wondering, how I could become like him.”

“I lived in one of his houses. I took a flat and we became friends. He taught me to be thrifty, to save. One of the things I did when I started was to make very good use of my money. I did not waste money and till today, I don’t waste money,” he revealed.

Few days ago, Prince Sam Adedoyin turned 84 and his friend of over 51 years, Elizade Motors boss Chief Micheal Ade Ojo honoured him. He was one of the early callers and he came with his pretty wife. City People Assistant Society Editor, ABIOLA ORISILE spoke with Chief Ade-Ojo during which he spoke about how he met Chief Adedoyin and became his tenant for 8 years. Enjoy it.

You are one of the close friends of Prince Sam Adedoyin, how did your paths cross?

Well, I was looking for a flat to live in Surulere and the house I saw happened to be his. That is how we met and since then, we have been friends.

So he was once your landlord?

Yes, that is what I am saying. I rented his house to live for over 8 years. That was in 1968. Then there was no Elizade Motors. It was just Adeojo.

What were you doing in Lagos in 1968 knowing that you are not a Lagosian?

I was working. I was in British Petroleum as a young man.

So what did you see in him as a landlord to have become his friend?

Prince Sam Adedoyin was my landlord as I said. When I met him, I was with Inland Revenue in 1967 and I took his house as a tenant. So our friendship is dated over 51 years. He was young but he had many houses. So we became friends because he was almost my age then.

He came to me about his Tax. I was in Inland Revenue and he wanted his tax reduced and I said I was not in that department but I introduced him to a friend in another department and that was how we became so close and our relationship graduated from tenant to landlord and we became close. We were almost age bracket, but he was richer.

What has sustained your friendship of 51 years?

Well, for about 10 years when I left his house in Surulere to move to Ikeja to form my company “Elizade” in 1971, he didn’t know I had formed Elizade Motors until after 5 years. He only got to know I had a company called Elizade when I went to introduce our cars to him. It was from there that our friendship got strengthened again and it has endured all these years.