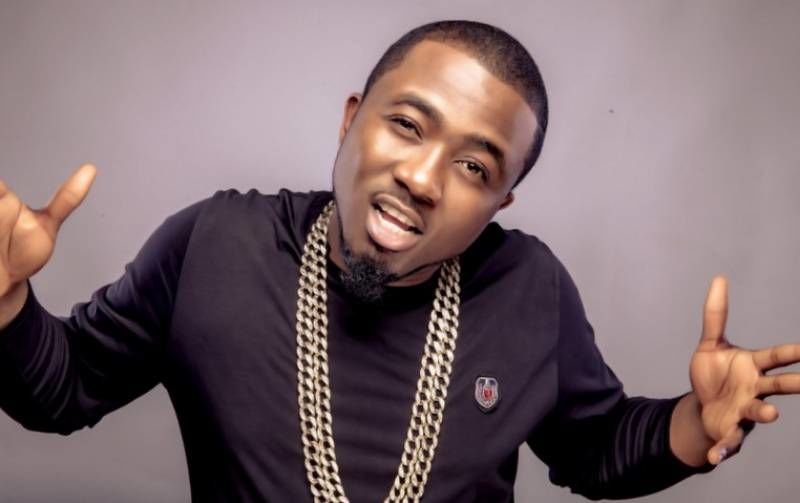 The artiste made the disclosure during the Off-The-Top show where he drew memories of his younger self.

“I was young and naive and all I wanted to do was to just ‘ball’ (spend extravagantly). But credits to my manger who helped me balance my account,” he said.

“I was spending money on stupid stuffs, yes, but he made sure we acquired a house.”

While commenting on whether he is pressured to always release hit records, Ice Prince explained that he is at a point in his career where such things are no longer a source of concern.

“As an artiste, you have to get to the point where it’s beyond dropping a hit record. Sometimes, I want to drop a song and talk about my late mom for example. I know that song is not going to be a hit song but I want to put it out,” he explained.

Ice Prince, who is currently single, expressed his willingness to start a family someday but explained that he isn’t mentally ready for matrimony just yet.

“To be honest, I intend raising a family one day but, right now, I’m mentally not ready. Right now, I’m single,” he said.

Ice Prince is a close associate of M.I Abaga, a rapper and record producer best known for ‘You Rappers Should Fix Up You Lives’.

“I was spending money on stupid stuff” – Ice Prince Reminisce on His Early Days was last modified: January 30th, 2019 by Damilare Salami