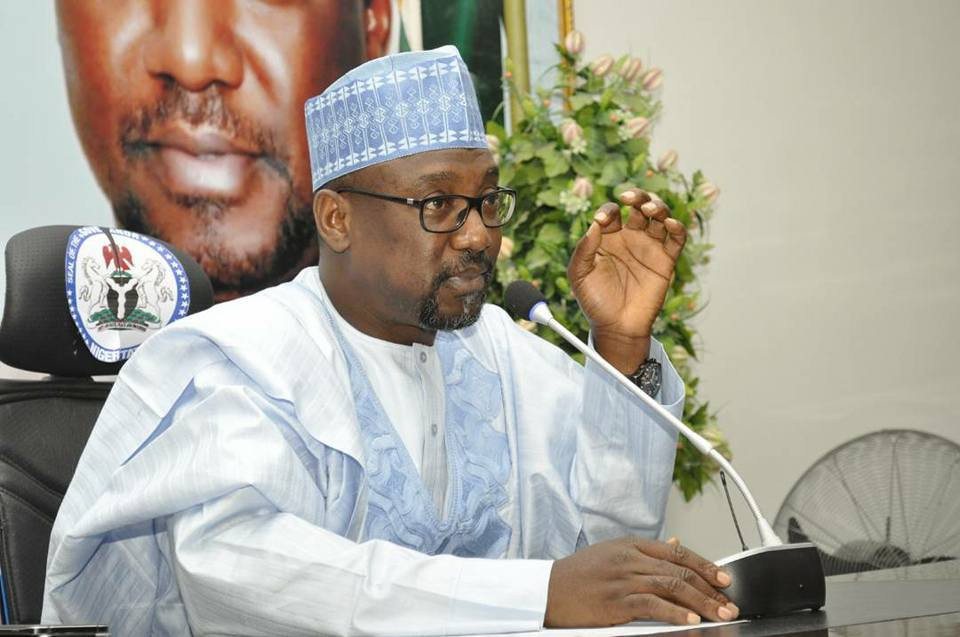 Governor Abubakar Bello has said that he won’t resign over the abduction of students and staff from Government Science College Kagara in Rafi Local Government Area of Niger State.

The Governor said this after some groups made a public call for him to resign over the abduction.

Responding to calls for his resignation while addressing newsmen today February 19, Bello averred that he is not considering it as this is the first time such incident is happening.

“I am not considering resigning anything. This is the first time students are being kidnapped in this state”