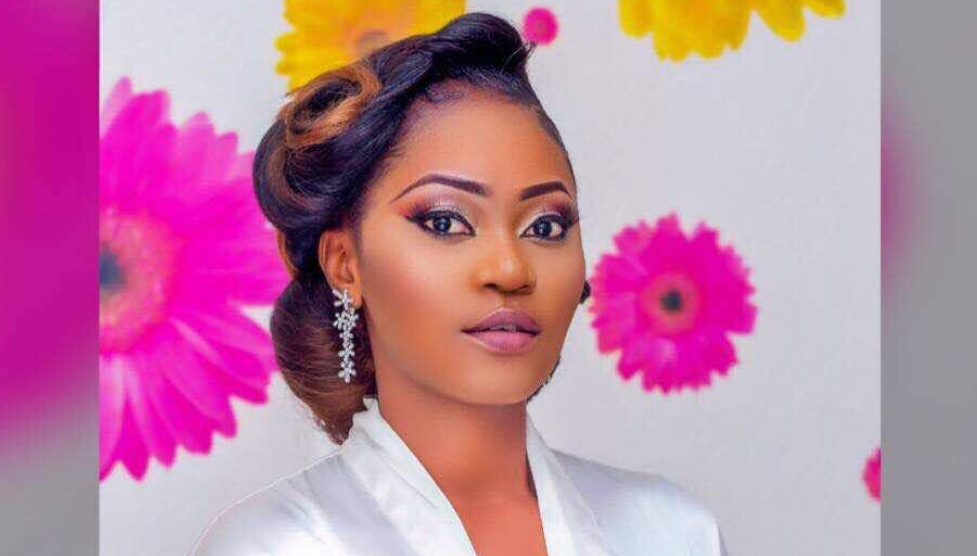 Fast rising actress, Mimisola Daniel, a who said in an interview that she would cheat on her husband if he is not fit in bed, is still reiterating her words. Many women no longer hide how they want to be treated in their marriage especially the other room and Mimi is one of the outspoken ones. In a fresh interview with NewsGuru, she made her stand known again.

NewsGuru: You said in an interview that you might cheat on a man who is not good in bed. Do you still hold on to that opinion?

“Yes I did. Sex is an integral part of a relationship or marriage, hence my stand on whether I will cheat or not. I wouldn’t marry someone who isn’t sexually fit in bed,” she responded

I wouldn’t marry someone who isn’t sexually fit in bed – Mimisola Daniel was last modified: August 5th, 2018 by Reporter

CAN declares three-day prayer to save Nigeria’s...