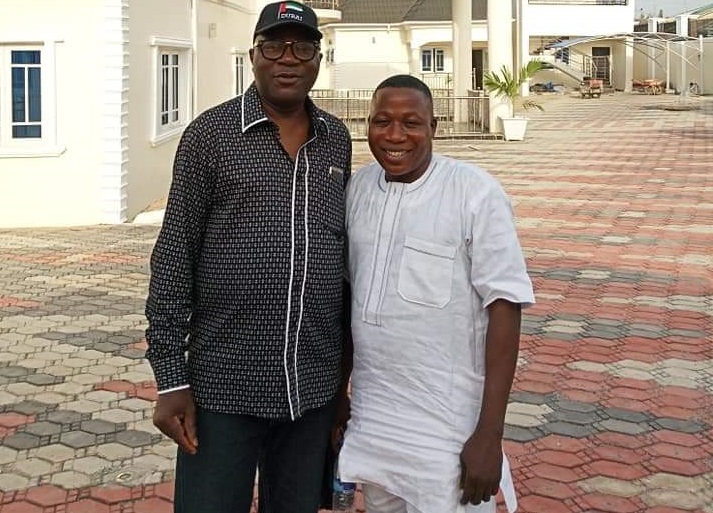 Popular Ibadan businessman and youth social crusader, has completed his new mini estate, according to sources. Though the house is located at Ibadan, sources said that Sunday, a popular human right defender doesn’t want to reveal the street of the new estate while he was spotted with two of his loyalist. He is set to give exclusive details to City People once the estate is officially opened.