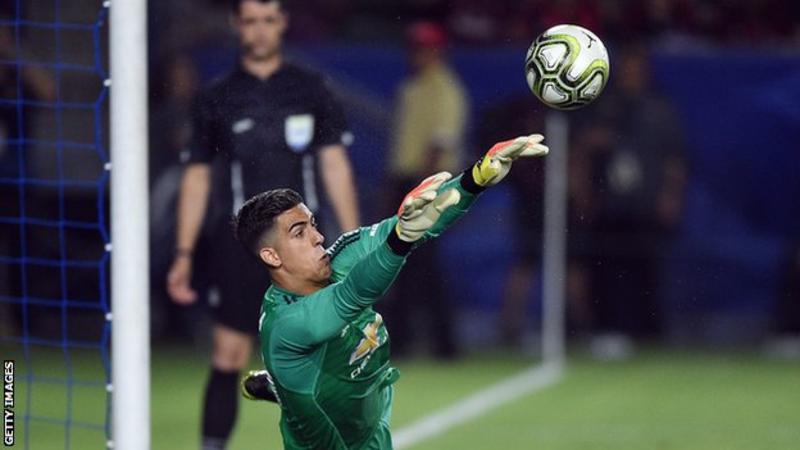 Manchester United and AC Milan needed 26 penalties to enjoy a winning start to their International Champions Cup campaign after surviving a penalty shoot-out 9-8 against AC Milan.

The match went straight to penalties after 90 minutes where Ander Herrera fired United into the lead in sudden death with his second spot-kick.

After the match, United manager Jose Mourinho said he would allow defender Matteo Darmian to leave the club, but only for the “right offer”.

“Darmian wants to leave and I think when a player wants to leave, if the right offer arrives, you have to be human and let the player follow his instincts,” said the 55-year-old.

Anthony Martial missed Wednesday’s match with AC Milan to be with his partner before the birth of his second child, and Mourinho shrugged off rumours of unrest between the Frenchman and the manager.

“I found out Martial was going to Paris when he told me three days ago,” he added.

“When a man is going to be a father, in this case for the second time, and he decides that it’s very important for him to go, I think nobody has the right to stop him.”

Elsewhere, defender Antonio Valencia has flown home after picking up a calf injury in the draw with San Jose Earthquakes, and is likely to miss the start of the Premier League season.

Nigeria to partner with Google to boost internet connectivity – Osinbajo