Idowu Sofola, President of the Yoruba Council of Elders (YCE), is dead 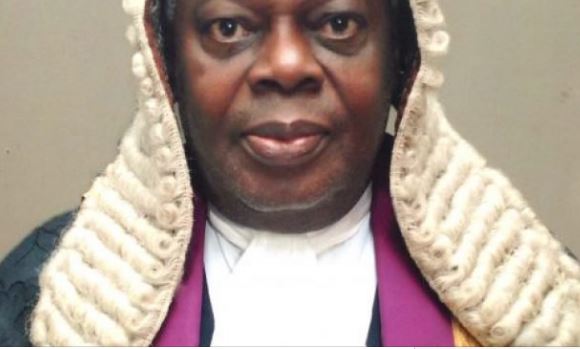 He was a prominent jurist, bencher and former president of the Nigerian Bar Association (NBA).

Olajide said Sofola was not ill until his demise and that the vacuum he left would be difficult fill.

“I spoke with him few days ago, congratulating him on the appointment of his son as a high judge and we were planning an event to host him,” he said.

“The icon is leaving us at a critical time particularly in Yorubaland as the country prepares for the 2019 general elections. He was an intelligent man of Yoruba extraction and the vacuum he left behind will be difficult to fill.

“It is great shock to me and YCE; a strong advocate and believer in true federalism, brilliant lawyer and defender of human rights and democracy. His death is terrifying.”

Sofola was born on September 29, 1934, and was the first black to be appointed the secretary of the International Bar Association (IBA).

Idowu Sofola, President of the Yoruba Council of Elders (YCE), is dead was last modified: March 24th, 2018 by Reporter