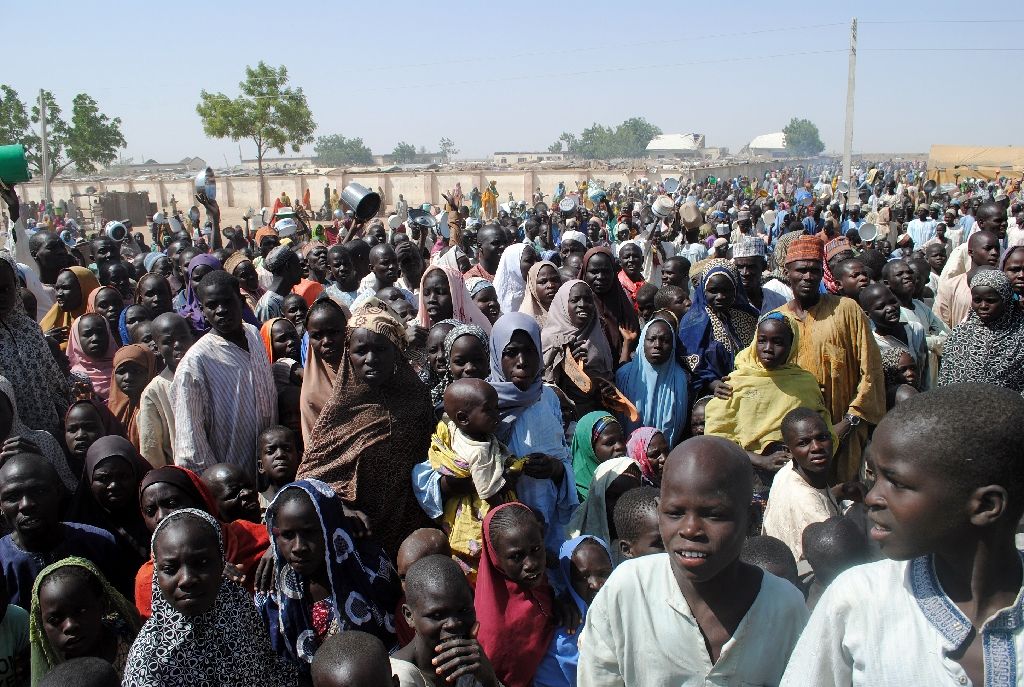 The aggrieved Internally Displaced Persons in Fufore International Transit camp, in Adamawa, have rejected the foodstuffs supplied to them by the National Emergency Management Agency (NEMA).

They said NEMA had not supplied food to them for four months.

Malam Umar Bakura, spokesperson of the IIDPs, told NAN on Friday, in Yola, that they rejected the foodstuffs because it was contaminanted and would not go round to all the IDPs.

“We are about 1,500 Internally Displaced Persons including children, women, orphans and elderly people living in the Fufore camp.

”There are over 200 households in the camp and NEMA used to supply a total of 660 bags of 25 kg and 330 bags of soybean of 25 kg among the households for the period of one month.

“But today (Friday) NEMA came with 220 contaminanted rice of 25 kg and 300 bags of soybean of 25 kg each to share, which is one third of what they were giving us previously and we rejected it, ” Bakura said.

He said that they hailed from Bama, Gwoza and Gamboru in Borno, and called on the Gov. Babagana Zulum, to evacuate them back home.

Meanwhile, Mr Midala Anuhu, NEMA’s operational officer in charge of Adamawa and Taraba, confirmed to NAN that the agency had evacuated the food items back to its store.

“The agency reviewed the distribution of the food items, where it sent about 226 bags of rice of 25 kg and about 300 bags of soybean of 25 kg to the IDPs.

” They (IDPs) rejected the food items. We pleaded with them to accept it but they refused and protested that what we supplied to them is not enough for them.

“So we evacuated the food items back to our store, because we have no choice,” Midala said.