If Your Husband Does These 7 Things, He Still Loves You 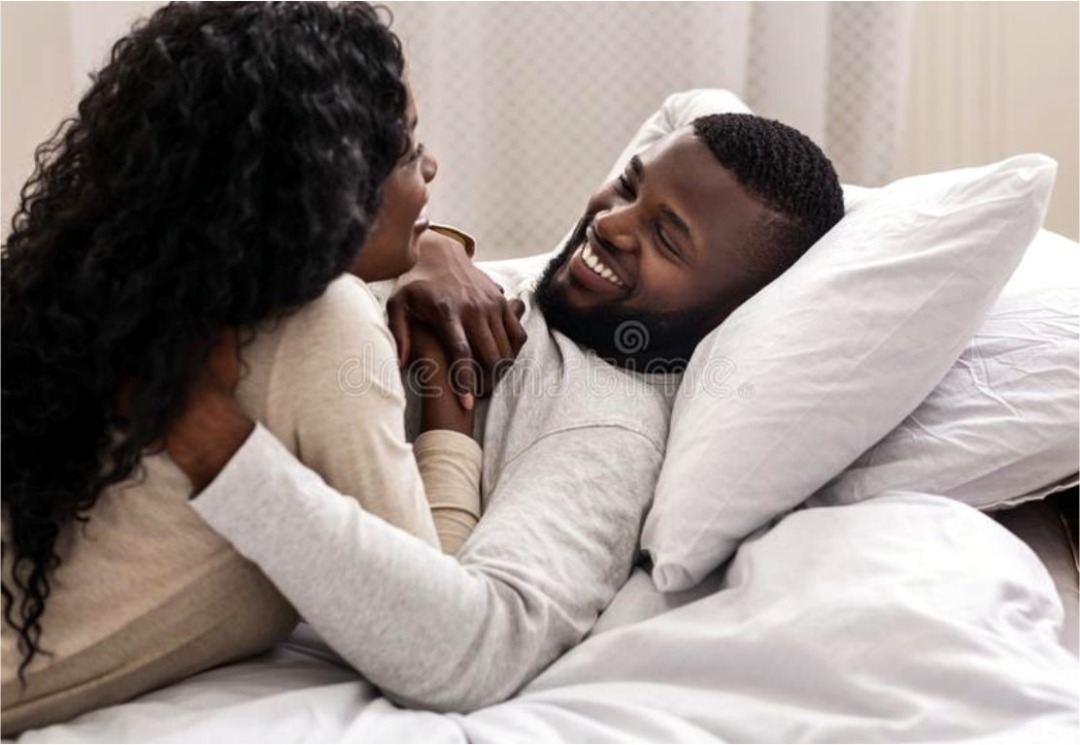 These days when there is so much pressure around all of us, one of the areas of our lives that suffer first is our marriage. You can tell from the increasing rate of divorce cases in Naija and of course, the alarming rate of marital violence and murders that the marriage institution has come under fire lately and many have attributed it to the economic situation mostly. Some couples have been luckier. Their marriage has not been under that such pressure. Some will say it’s because they got it right from the foundation. Others will simply be modest enough to tell you its the grace of God. But whatever it is, we can tell you that, just in case you’re still in doubt as to whether your husband still cares about you, here are seven tips that tell you your husband still loves you and values your marriage.

*He always inspires you. From the very first day you guys started dating, your man has always found a way to inspire you. He never wants you to hear you say you can’t do it. He will give you a thousand and one reasons why he believes you can do it. Now, several years after you guys got married, he still does the same thing for you. Surely, that must mean he cares a great deal.

*He always wants you to be respected by people. He wants his friends and family members to always respect you and would not want to put you in any situation that would open you up to any sort of embarrassment from anyone. You’re his wife of many years and his feelings for you has not waned.

*He puts all other females in their place for you. Whether he’s actually dating them or not, he will never allow any woman disrespect you and get away with it. To him, despite having married you for a while now, you’re still his jewel, his beautiful wife who can do no wrong.

*He never goes to bed still angry with you. After some years in marriage with you, your husband still cares about your feelings enough to know that he must not go to bed still fuming with anger over something you did wrong because he knows you’ll be hurting inside. If he started this way with you when you guys first started and years down the line, he’s still keeping to that rule of ensuring all arguments and conflicts are settled before he goes to sleep, then you’re an absolutely lucky woman.

*He still loves and respects your family. Let’s face it, if your husband no longer cares about you as his wife, it will reflect in the way he treats your family. If he used to care about them and their well being, all of that may stop if he has stopped caring about you. But if he still shows your people respect and is always concerned about their well being, then have no doubts that he still loves you greatly.

*He supports your aspirations always. If after some years into marriage, your husband still supports your dreams and aspirations and pushes you to wherever you desire to be and become the woman you dream to become, then you married a good man. You tell him you want to be an entrepreneur and give up your regular 9-5 job, he says it’s alright and he’s ready to support you. You tell him you want to take up singing, acting or go to a bible school, he’s always there for you.

*He always puts you first in everything he does. It doesn’t matter that you guys have been married with kids, he never puts anything above you, you always come first. That is the mark of a man who truly loves and adores his wife.

If Your Husband Does These 7 Things, He Still Loves You was last modified: July 7th, 2020 by Wale Lawal

Who Will Succeed SEGUN AGBAJE As GTBank MD?

Finally, The Nightmare Is Over

Your Man Has A Cute Female Bestie?...