Home News ‘You would have ignored instead of lying’ – Omojuwa tells Gov. Okorocha
News

‘You would have ignored instead of lying’ – Omojuwa tells Gov. Okorocha 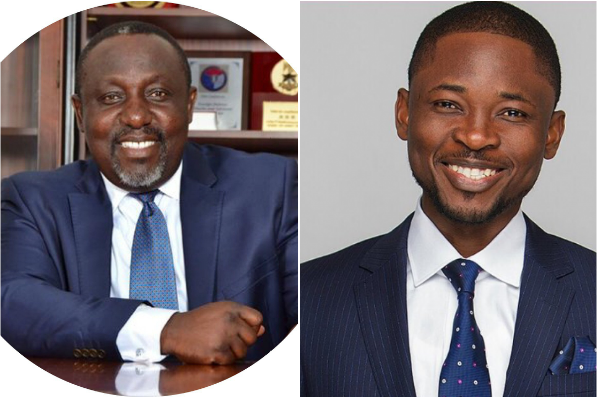 Omojuwa has reacted to Gov. Okorocha’s reply that his earlier harsh response to him was photo-shopped!

The political commentator taunted the Governor after news that he erected the statue of South African president, Jacob Zuma, who is reportedly currently undergoing corruption trial in his country, in Imo state.

Onojuwa retweeted a tweet of Governor Wike meeting with Ronaldo and Real Madrid officials in Spain, and in his caption, asked the Imo state Governor when he will erect Ronaldo’s statue too, In his reply, which he claimed to be photoshopped, the Governor told Omojuwa that he was simply stupid – And released a disclaimer hours later that the reply was photoshopped.

And here’s what Omojuwa had to say on that

‘You would have ignored instead of lying’ – Omojuwa tells Gov. Okorocha was last modified: October 18th, 2017 by Reporter

LOL: Check out this receipt for deliverance fee paid to a church