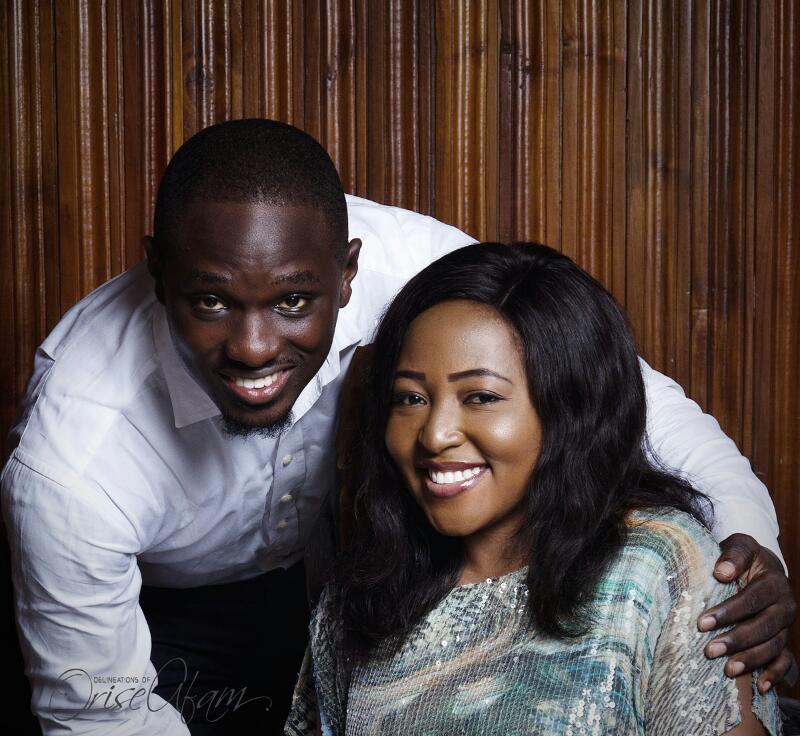 In what appears to be a season of joy in the families of Mr. and Mrs. S. D. Yusufu of Ogudu Adumu Area, Omala LGA, Kogi State and Elder Samuel A. Ashiru of Orita-Merin, Ibadan, Oyo State, their children would be tying the knot on Saturday April 22nd.
According to reports reaching City People, ILEBAIYE REBECCA is set to wed OLUWASEUN OLUMIDE
The Bride is reported to be a banker with a leading new generational bank, Guaranty Trust Bank while the Groom is a top IT Consultant. 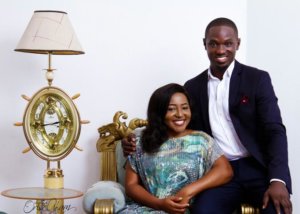 It is believed that as usual, the wedding would be the talk of town given the status of both families and the choice of location.
The wedding slated for 10AM would hold at the Redeemed Christian Church of God, Christ Chapel Zonal Head Quarters, at Number 7, Aderibigbe Shitta Street, Maryland, Lagos State.
The reception would follow immediately at FM Event Centre located at Number 14, Joel Ogunnaike Street, Adjacent Dominos Pizza, GRA, Ikeja, Lagos.
The color of the day would be Coral and Peach.
For reservations, contact Busola Adeniyi or Caleb Yusuf on 08023552179 or 08061697555 respectively.⁠⁠⁠⁠