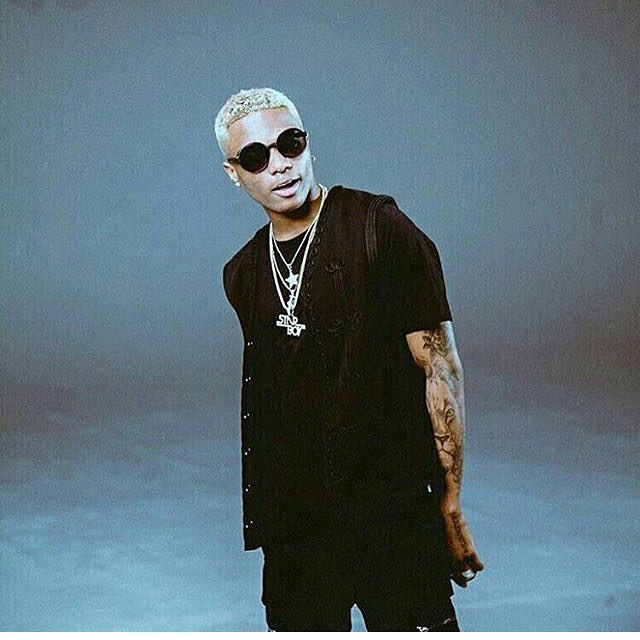 Singer Wizkid, has a good heart and this he demonstrated again when he announced he will be giving back to underprivileged people in 4 different states in Nigeria.

The COME CLOSER crooner, who announced a few hours back that proceeds from a show he will be performing at in London, will be donated to victims of Grenfell Fire Tower, actually made an almost same promise to Nigerians.

Wizzy, as he is fondly called, took to twitter to announce he will be performing at 4 stadiums in Nigeria this year, and proceeds from these shows will be given to people in need.

I’ll Be Giving Back To 4 States In Nigeria – Wizkid Reacts was last modified: July 9th, 2017 by Reporter