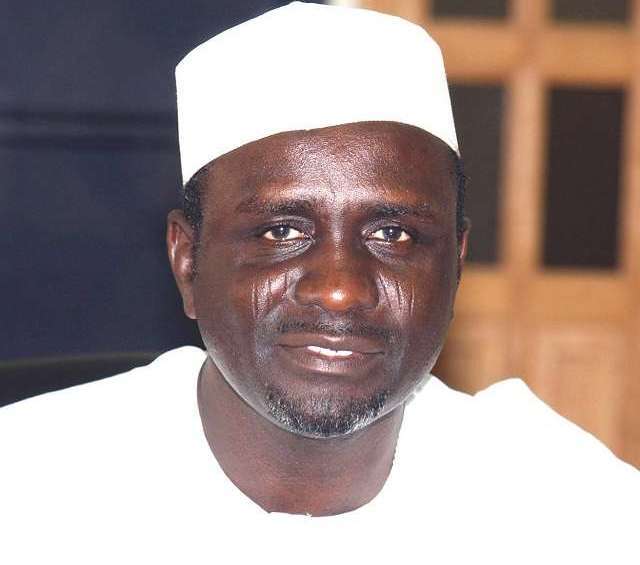 The former Kano State Governor, Ibrahim Shekarau, has denounced his spokesman over a purported story that linked him with defecting from PDP to APC. This morning, social media was rife with reports that the former governor has defected from PDP to APC.

Taking to his twitter handle to deny the claim, Shekarau wrote

Shekarau’s media aide, Sule Ya’u Sule, was quoted by a northern-based tabloid to have said that the former governor was defecting.

“I want confirm to you that Shekarau has decided to defect from PDP to APC due to the injustice meted on him and his supporters by the PDP leadership. My boss has met with Kano State Governor, Dr Abdullahi Umar Ganduje in Abuja yesterday and concluded plans for our return to APC. He will meet with all the stakeholders concern in Kano and than made his decamping public.” Sule was quoted to have said