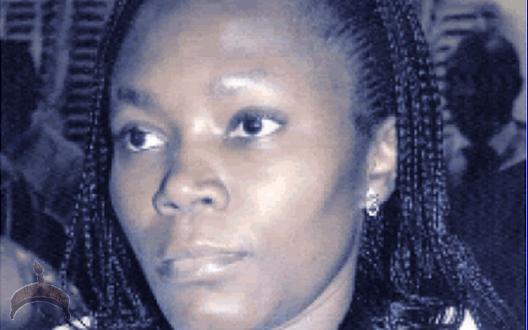 One of Atiku Abubakar’s daughters has said she has not followed the former vice president to the opposition Peoples Democratic Party, PDP.

Fatima Atiku-Abubakar, a medical doctor and Adamawa State commissioner for health, told PREMIUM TIMES she is currently preoccupied with the duties of the state.

“I have not resigned and I am performing my duties as the representative of H.E the Governor on all health matters in the state,” Ms. Atiku-Abubakar said in a text message to PREMIUM TIMES Wednesday morning.

Fatima Atiku-Abubakar, 45, is the first child of Mr. Abubakar. She was appointed commissioner in August 2015.

Her rebuttal comes a day after The Sun Newspaper reported that Ms. Atiku-Abubakar had stepped down from Governor Jibrilla Bindow’s cabinet with seven other commissioners.

The paper further reported that the officials resigned because of their loyalty to the former vice president.

But at least two out of the eight commissioners mentioned told PREMIUM TIMES they have not resigned.

Yayaji Mijinyawa, the commissioner for land and survey who was listed amongst those that purportedly resigned, also said he hasn’t resigned.

“It’s not true,” the official told PREMIUM TIMES in a text Tuesday afternoon