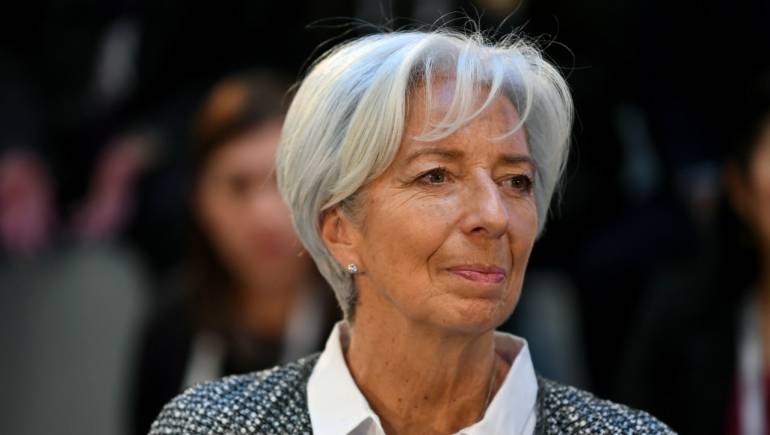 Managing Director of the International Monetary Fund (IMF) Christine Lagarde announced in a statement on Tuesday that she has submitted her resignation from the IMF.

However, it will go into effect in September.

“I have met with the Executive Board and submitted my resignation from the Fund with effect from September 12, 2019.

“The relinquishment of my responsibilities as Managing Director announced previously will remain in effect until then.

“With greater clarity now on the process for my nomination as ECB President and the time it will take, I have made this decision in the best interest of the Fund, as it will expedite the selection process for my successor,” Lagarde said.

She noted in the letter that while the Executive Board would be taking the needed steps to proceed toward selecting a new managing director, David Lipton would remain the Fund’s acting managing director.

On July 9, the EU Economic and Financial Affairs Council adopted a formal recommendation to nominate Lagarde as president of the European Central Bank.

Lagarde’s nomination will now be discussed by the ECB governing council and the European Parliament and the final appointment by European Council in October.

In the beginning of July, Lagarde in a statement said she would relinquish her role as head of the IMF during the nomination process to be president of the European Central Bank �@�

Buhari speaks on too many Almajiris across Nigeria