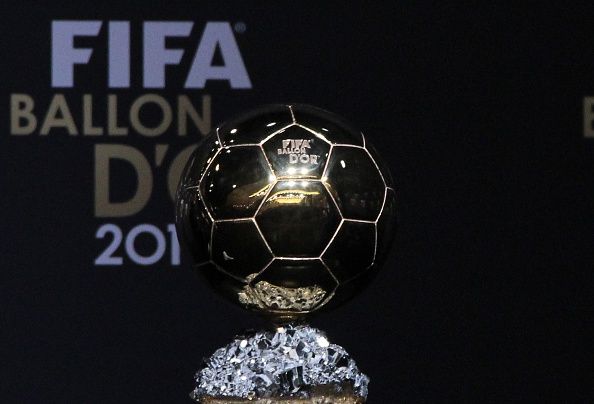 Neymar has been recognised following an eventful year that has seen the Brazil star impress for both his national team and Barcelona, before his world-record summer transfer to PSG

Similarly, Dybala has enjoyed a stand-out 2017, helping Juventus to yet another Serie A title and the Champions League final.

Modric, meanwhile, played pivotal roles as Madrid won the Liga title, while Zinedine Zidane’s side became the first team to win back-to-back Champions League titles, and is joined on the list by team-mates Sergio Ramos and Marcelo.

Chelsea midfielder N’Golo Kante is also among the nominees after he claimed his second Premier League title in a row following his switch from Leicester City.

Philippe Coutinho, De Gea, Kane and Kevin De Bruyne are also recognised for their performances in the English top-flight.

Both Cristiano Ronaldo, who is the current holder of the award and aiming to claim his fifth title, and Lionel Messi are expected to be nominated later in the day, while the likes of Antoine Griezmann and Gianluigi Buffon are also likely to be included.