Indonesia Warns Australia Over Moving Its Embassy In Israel To Jerusalem 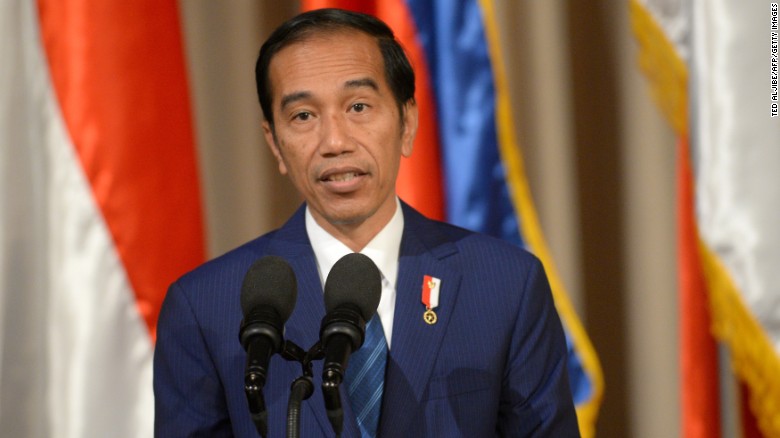 The world’s largest Muslim-majority country, Indonesia, on Tuesday warned Australia that moving its embassy to Jerusalem could undermine a peace process between Israel and the Palestinians.

Australian Prime Minister Scott Morrison said that his country was “open’’ to shifting recognition of Israel’s capital to Jerusalem while still being committed to a two-state solution.

Indonesian Foreign Minister Retno Marsudi said she had conveyed her country’s opposition to such a move to Australia.

Indonesian Foreign Ministry spokesman Arrmanatha Nasir declined to comment on a report by Australian broadcaster ABC that Jakarta was considering putting off a trade deal due to be signed soon with Australia on hold over Morrison’s comments.

Morrison said no decision had been made to move Australia’s embassy from Tel Aviv to Jerusalem, but he said arguments in favour of such a move were “persuasive’’.

He said there had been no discussion on the matter with the U. S., which had already moved its embassy to Jerusalem.

Indonesia had also criticised the U.S. embassy move and warned that it would threaten the peace process.

Indonesia Warns Australia Over Moving Its Embassy In Israel To Jerusalem was last modified: October 16th, 2018 by Damilare Salami