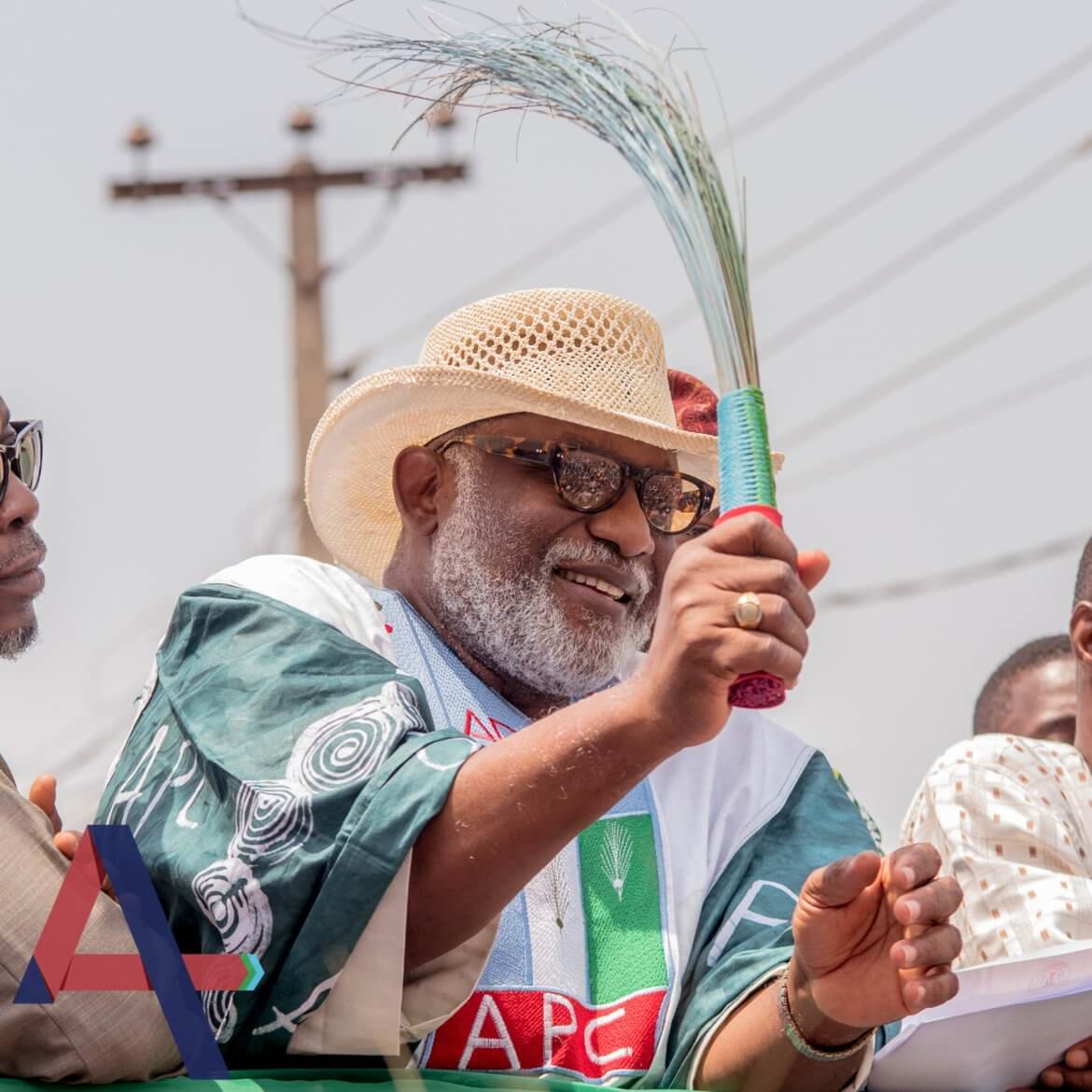 Akeredolu, who contested under the platform of the All Progressives Congress (APC), polled a total of 292,830 votes.

Idowu Olayinka, the returning officer of the election, said Akeredolu met all the conditions required to be declared the winner.

“I hereby declare Oluwarotimi Akeredolu of the APC winner of the election and he is returned elected,” he said

Agboola Ajayi, the candidate of the Zenith Labour Party (ZLP), placed a distant third with 69,217 votes.

Olayinka said Akeredolu will be presented with his certificate at the INEC office in Akure, the state capital, of return on Tuesday.