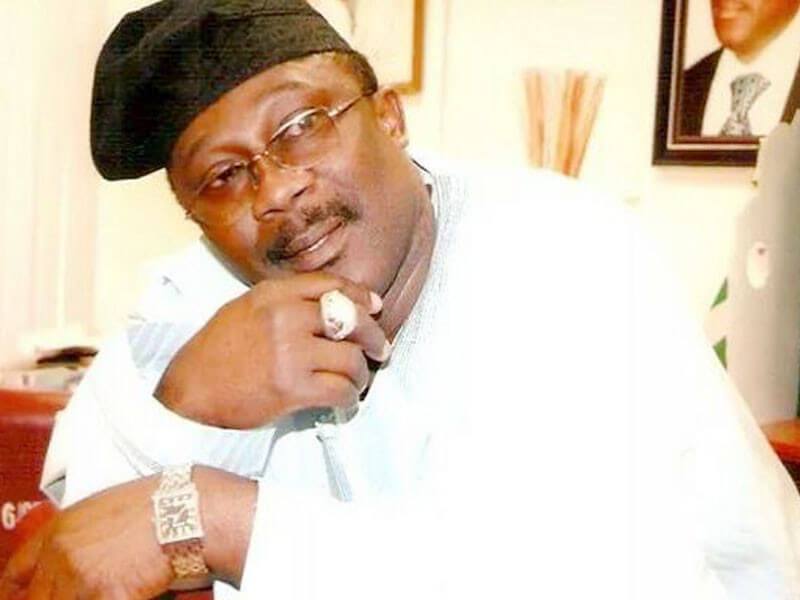 Smart Adeyemi of the All Progressives Congress (APC) has reclaimed his position as senator representing Kogi west.

Dino Melaye of the Peoples Democratic Party (PDP) had sent Adeyemi out of the senate in 2015 and also defeated him in the February election but the tribunal and appeal court had annulled Melaye’s victory and ordered a rerun election.

The rerun which held on November 16, however, ended inconclusively and the Independent National Electoral Commission (INEC) scheduled Saturday for a supplementary election.

At the end of Saturday’s exercise, Olayinde Lawal, the returning officer of the election, declared Adeyemi winner at the end of the rerun on Saturday.

The APC candidate got 88,373 votes to defeat Dino Melaye of the Peoples Democratic Party (PDP), his closest challenger, who polled 62,133 votes.

Here is a breakdown of the results:

READ ALSO: 10 YORUBA SONS AND DAUGHTERS TO BE INDUCTED INTO OMOLUWABI HALL OF FAME ON SUNDAY

N36 Million Snake-Swallowing Report: It Was A...