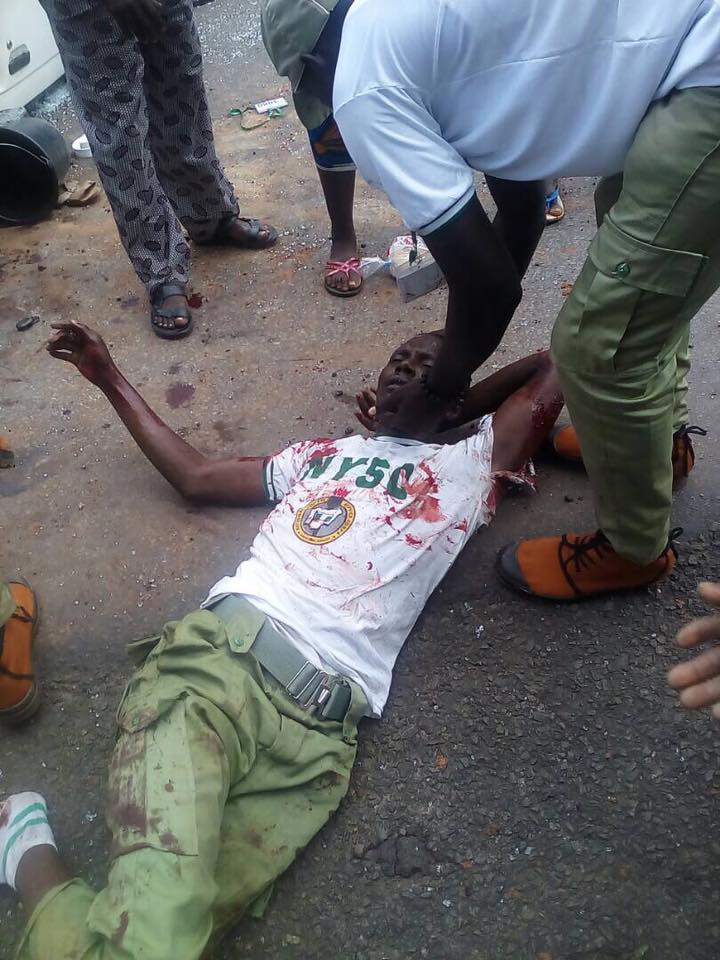 The Independent National Electoral Commission (INEC) has offered automatic employment to a corps member, Daniel Oluwatobi, who served as an ad-hoc staff and lost his sight during the 2011 general election.

Oluwatobi, lost his sight while serving as INEC ad-hoc staff in Yobe.

He was celebrated by INEC via its Twitter handle today Thursday March 28th.

“INEC Chair, Prof. Yakubu (L) presents a Letter of Appointment to ex-NYSC member, Mr Daniel Oluwatobi, who lost his sight while serving as INEC ad-hoc staff in Yobe during the 2011 general elections, at NYSC HQ, Abuja in June 2016. Brig Gen Sule Kazaure, the DG was there.” INEC tweeted alongside the photo below.

INEC offers automatic employment to Corps member who lost his sight during the election was last modified: March 29th, 2019 by Igbokwe John