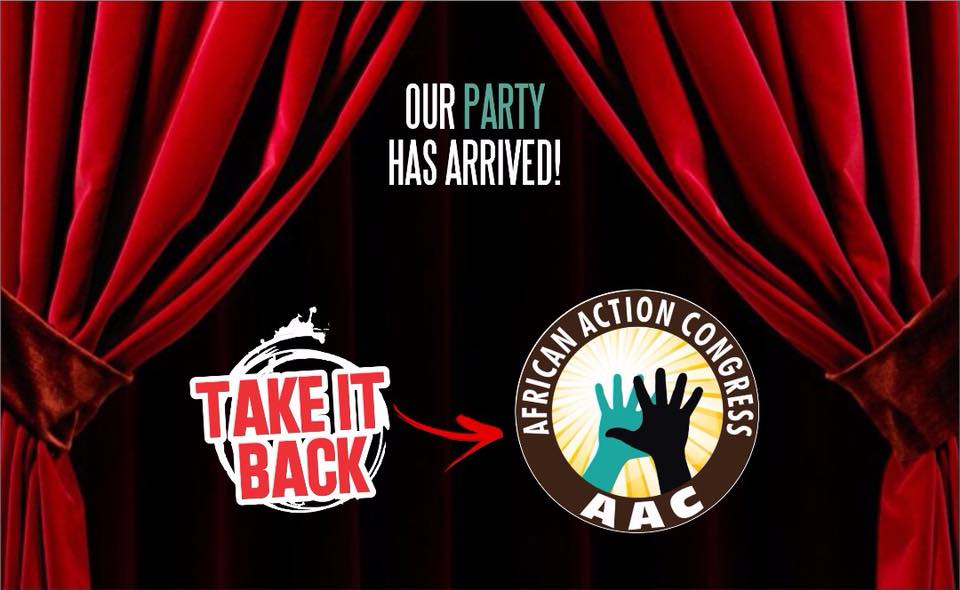 The African Action Congress has slammed the Independent National Electoral Commission for removing its name among political parties to contest the September 19, 2020 governorship election in Edo State.

The party had successfully conducted its primary election and produced Edith Isokpan as its candidate for the governorship election.

Officials of INEC witnessed the exercise, which was orderly and peaceful.

However, while releasing the list of parties approved to contest the election last week, INEC omitted AAC from the log without any concrete explanation despite its officials being on the ground to monitor the party’s selection process.

Condemning the situation in a statement, Ameen Abdul, Chairman of AAC, Federal Capital Territory, Abuja, on Saturday said the party will challenge its omission by INEC from the Edo election through every means available to it.

The statement reads, “The trust and hope reposed in the party was demonstrated in the massive turnout of voters in the primary election that produced the party’s flag-bearer, Ms Edith Isokpan who in turn is billed to not only win the forthcoming election but to liberate the good people of Edo State from the grip of intentional high-ranking criminals that have solely and collective raped, maimed, stolen and destroyed Edo’s commonwealth, to a path of recovery, growth, development and sustainability.

“Banking on the credibility of the National Chairman, Mr Stephen Omoyele Sowore, and the trajectory of Ms Edith Isokpan, the good people of Edo State have resolved to vote in a visionary leader in person to liberate and transform the state from the current comatose, quagmire, underdevelopment, poor electricity, dilapidated infrastructures, bad roads and political jingoism to a state of pride, development, economic progression and systemic end to corruption.

“But to obstruct this mental projection and dampen the spirit of well-meaning citizens, INEC shows up with a provisional list that houses the problem of the state and concomitantly leaving out the antidote AAC from her list.

“It should be clear to Nigerians that INEC in conjunction with the enemies of the people is trying so hard to keep the people of Edo State in a political circle of ineptitude, incompetence and gross unproductivity by means of exclusion of the answer to this menace from the ballot. A move that will meet stiff, social, legal and political resistance.

“The primary election was monitored by INEC officials and televised across social and mainstream media, the commission has no grounds of excluding the AAC from the ballot except for the aforementioned reason, one of which we’ll resist with every means known to law.

“We call on the INEC boss, Prof Mahmoud to as a matter of urgency do the needful and return back the AAC on the ballot.

“We’ve resolved to take back not only Edo but Nigeria.”