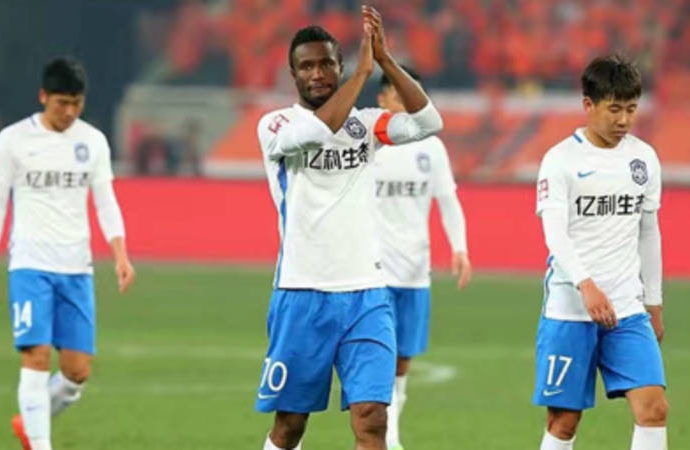 The former Chelsea midfielder, has sat out the last three Chinese Super League fixtures because of an abdominal strain and has been ruled out for three weeks, according to a report.

Last month, Mikel Obi underwent a traditional Chinese acupuncture, in a bid to be fit for a CSL clash against Chongqing Dangdai Lifan FC, but he has now grown impatient with local methods and is set to meet one of Europe’s top doctors.

“Mikel has not played in the league for three consecutive weeks as he has returned to the UK to prepare for surgical treatment, which also means that he will miss the next three league games,” the report said.

This makes the 30-year-old a major doubt for the Super Eagles camping in Corsica, France next month.

Mikel Obi has scored once in three Chinese Super League appearances, since joining on a free transfer from Chelsea in January.