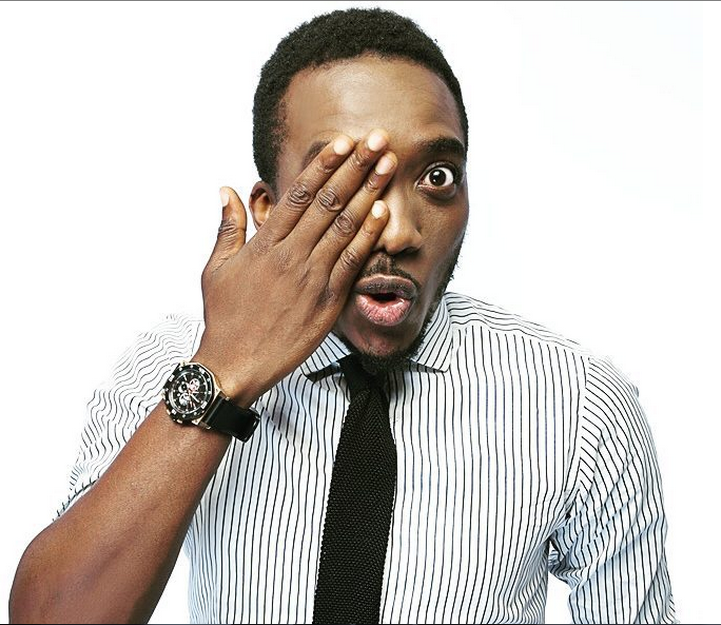 An Instagram user has lashed out at ace comedian,Bovi over his jokes at his recently held Bovi Man on

Bovi had joked about the proposal saying Banky W was friend zoned by Adesua because Banky slid into her DM as a comedian not a singer.

He likened it to him (Bovi)  sliding into a DM and starting by singing songs.

He also said marriage is serious work and joked about Banky spelling ”Maary” instead of “marry” during his proposal” saying they need to fix that error.

This lady didn’t seem to find the joke funny at all.. 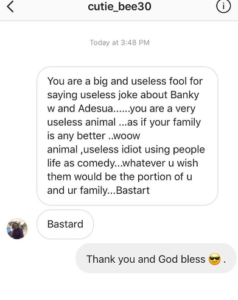 Instagram user lashes out at Bovi for making a joke about Banky W and Adesua Etomi was last modified: May 9th, 2017 by Reporter

Divorce: My Husband Demands For Too Much Sex – Wife Tells Court

Why I opened My Amala Joint In...