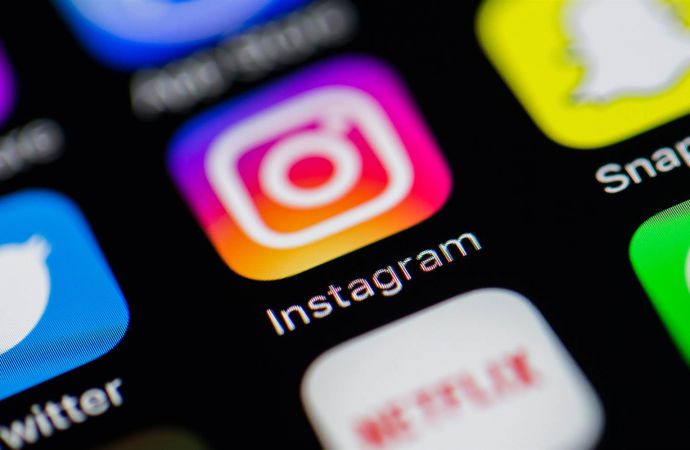 A new report titled #StatusOfMind published by the Royal Society for Public Health (RSPH) and the Young Health Movement looked at the mental health effect of excessive use of different social media platforms.

For the study, researchers surveyed 1 479 individuals aged between 14-24  and found that Instagram, along with Snapchat, had the most negative effects on mental health.

“The platforms are supposed to help young people connect with each other may actually be fuelling a mental health crisis,” the report said.

While it negatively affected people’s body image and sleep and stoked the “fear of missing out”, the survey, however, found that the platforms were positive for self-identity and self-expression.

“Social media has been described as more addictive than cigarettes and alcohol, and is now so entrenched in the lives of young people that it is no longer possible to ignore it when talking about young people’s mental health issues,” said Shirley Cramer, CEO of the RSPH, in a statement.

“It’s interesting to see Instagram and Snapchat ranking as the worst for mental health and wellbeing – both platforms are very image-focused and it appears they may be driving feelings of inadequacy and anxiety in young people.”

Cramer goes on to say that there has been heavy and significant evidence over the past few years that have pointed to the potentially harmful nature of using social media excessively and this has called for a shift in the way that mental health for young people is dealt with.

“It’s important to have checks and balances in place to make social media less of a Wild West when it comes to young people’s mental health and well-being,” she said.

Instagram is the worst social platform for youth mental health – study was last modified: July 28th, 2017 by Arinze Ago

Top 10 Most Followed Nigerian Celebrities On...