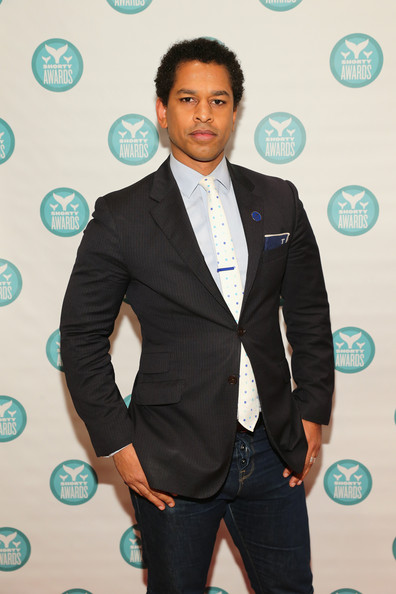 A journalist who featured in the ‘Surviving R. Kelly’ docuseries has been accused of workplace sexual harassment.

Touré Neblett, a music journalist who interviewed R. Kelly for BET in 2018, appeared on Surviving R.Kelly to talk about his interview with the R&B legend. In the documentary, Touré said he didn’t get the answers he was looking for when it came to the musician’s “like” of teenage, particularly underage, girls

The lady who dropped the comment accused Touré of sexual harassment. The woman, a make-up artist who goes by the name Dani, said  Touré sexually harassed her while she worked with him on a show.

Dani added that she had to make sure to have crew members in the room with her while she got Touré ready for his Weekly show. Eventually, Dani quit but allegedly reported Touré to human resources and according to her account, he was immediately fired.

In an exclusive interview with Essence, Dani shared additional details about her experience with Touré.

After Dani quit, she says she reported Toure´ to human resources. He left Time after that; according to his rep because his agreement was over.

Dani claimed to have been sent an apology via Instagram from Touré, which she shared with Essence. As to what made Dani report Touré to his employer after she quit? She said it was because he was doing media appearances talking about Harvey Weinstein and his allegations of sexual misconduct.

He went on Hot97 to talk about Harvey Weinstein (after he apologized).

I accepted his apology and was ok to move on but, you can’t be a sexual predator and go around shaming other predators.

Dani said she shared her story on Instagram because she saw Touré on Surviving R. Kelly and the media appearances he was making.

When I saw him going around as R. Kelly’s docuseries spokesman to different radio stations, the lies had to stop. I’ve worked with Mouse Jones before and wanted him to know the truth.

Touré has issued a response through his rep.

On the show, our team, including myself, engaged in edgy, crass banter, that at the time I did not think was offensive for our tight-knit group. I am sorry for my language and for making her feel uncomfortable in any way. As a lead on the show, I should have refrained from this behavior. I have learned and grown from this experience.

Below are screenshots of the apology allegedly made by Touré to Dani in November 2017.

‘Go help your parents, do something with...