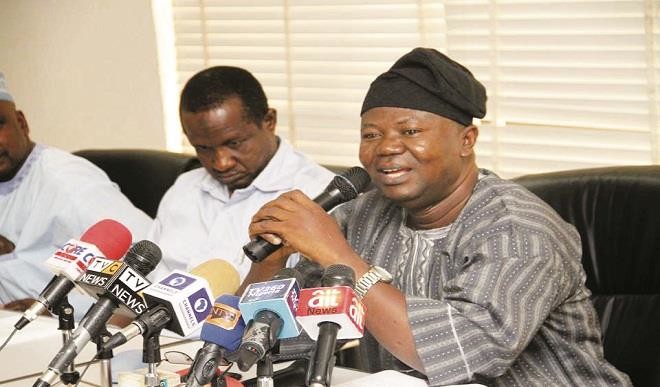 The Academic Union of Universities (ASUU) says some of its members not enrolled on the Integrated Personnel and Payroll Information System (IPPIS) have gotten their salaries for January.

Biodun Ogunyemi, ASUU president, confirmed this in a telephone chat with TheCable Lifestyle on Saturday.

He, however, stated that the academic body is still monitoring the federal government until all its members are paid their last month’s salary.

He added that failure to do so would leave the union with no option but to activate its earlier ‘no work, no pay‘ stance.

“I’ve not heard any report of withholding of salaries. And I can’t say that all our members have been paid either. But many have called me to confirm that they’ve received what’s due to them for the month. We will continue to monitor,” he said.

He stated that notwithstanding, ASUU would continue to push for amicable ways of ensuring its alternative proposal to the federal government is welcomed.

“Well, the fact that they paid this month doesn’t mean they will pay next month. We will continue to do our best to ensure that our proposal is heard and considered,” he said.

“We have an alternative to IPPIS. If they listen to us, the corruption in our campuses, which they believed they can fight only through IPPIS, we can do on UTAS.

“We’ll continue to engage them. Our intention is not to disrupt activities on campuses. We believe activities should run seamlessly.

“But if some people in government think the best way is to impose policies on universities without consideration for their laws, then we will continue to push for our voices to be heard on these issues.”

Ogunyemi described the IPPIS initiative as a distraction by the federal government to mask other serious issues ASUU has been demanding over the years.

“IPPIS is a distraction. There are other issues we were engaging them on before the whole issue of IPPIS came up last year: the outstanding issues in our memorandum of action on the 7th of February, 2019. Those are very important to us,” he added.