Is Usher Bisexual? Male Accuser Claims They Had S3x In Koreatown Spa 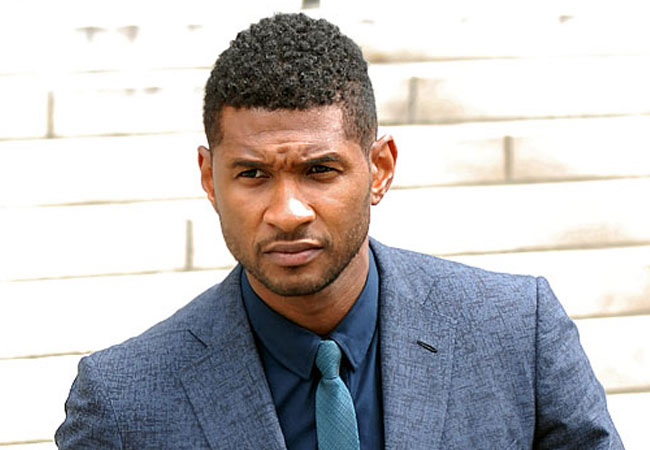 Usher’s male accuser who claims the singer exposed him to genital herpes says the 2 had sex in a Koreatown spa in Los Angeles.

The 2 women and the man suing Usher have filed new legal docs. The woman who has not divulged her identity now says she had sex with Usher at least twice and, after contracting herpes from him, her twins were stillborn. She says stillbirth is a direct consequence of giving birth while infected with herpes.

According to the docs, Usher has refused to stipulate that he has herpes and he has also refused to take an STD test.

Is Usher Bisexual? Male Accuser Claims They Had S3x In Koreatown Spa was last modified: September 22nd, 2017 by Reporter