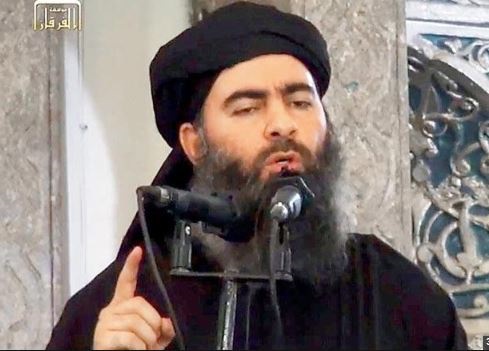 The world is one terrorist less courtesy of an American drone strike.

The leader of an ISIS affiliate in Afghanistan, who was responsible for a spate of recent bombings that left hundreds of civilians dead, was killed in an American drone strike.

The airstrikes were launched in the Nangarhar province, near the border with Pakistan, according to Agence France-Presse. Ten other ISIS fighters were also killed.

Orakzai is at least the 3rd ISIS-K leader in Afghanistan killed in the past 2 years. The Islamic State has lost around 90 percent of the lands bordering Iraq and Syria since declaring a caliphate in June 2014.

The killing of Orakzai comes just after an audio recording of the Islamic State leader Abu Bakr al-Baghdadi apparently resurfaced, in which he congratulated his followers on the occasion of Eid al-Adha, an Islamic holiday, and referenced Turkey’s recent quarrel with the U.S. over its detention of American pastor Andrew Brunson.

His only public appearance was in 2014 in the northern Iraqi city of Mosul. His last know audio recording was released on Sept. 28, 2017, and there have been several reports is his death or injury.