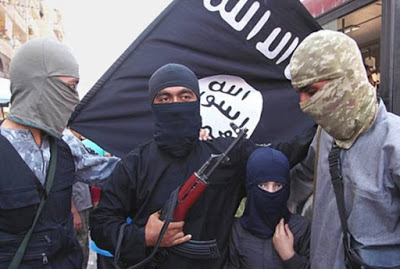 While national football teams around the world are celebrating their qualification for the Russia 2018 World Cup, terrorist group ISIS is sending threats.

The image shows 5-time world footballer of the year Lionel Messi behind bars and shedding tears of blood.

The image has the words “You are fighting a state that does not have failure in its dictionary.”

The image also has the words “Just Terrorism”, a likely play on sports brand Nike‘s “Just Do It” slogan. 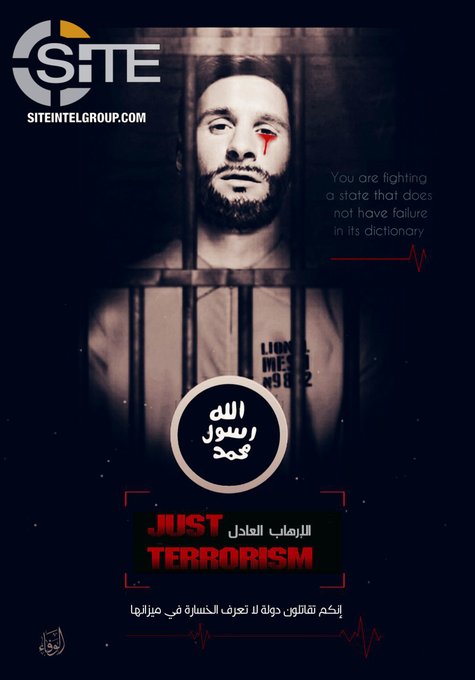