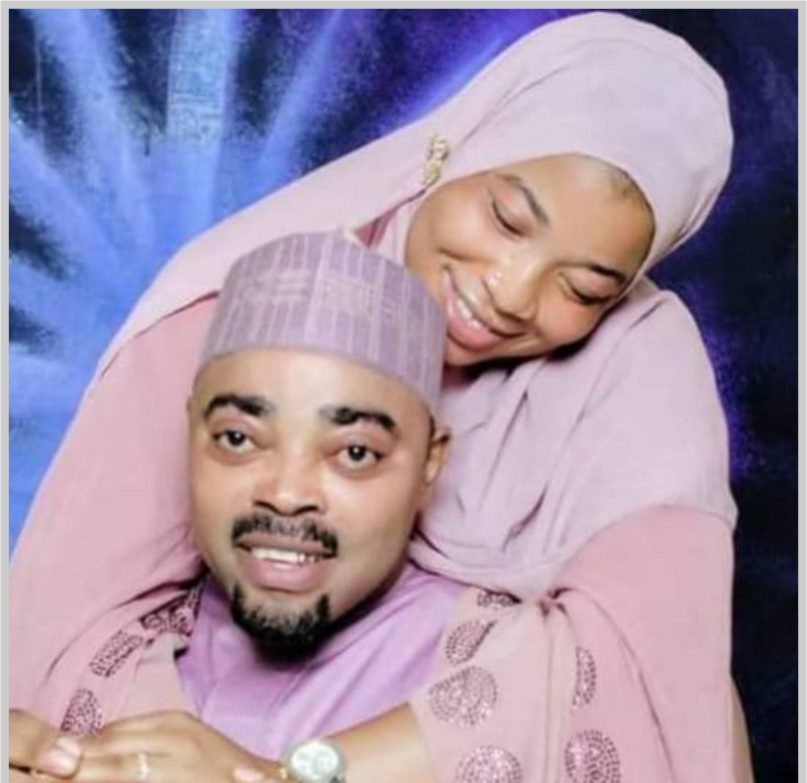 Popular Islamic artiste, Alhaji Abdul-Azeez Abiodun Abdul-Salami better known as Saoty Arewa, is set to wed his second wife, Amope, officially. In other words, the very talented singer would be staging a wedding with the woman he had taken under his roof already, expectedly with the consent of the woman’s parents but delayed the wedding proper till a later date. But as you read this, plans are at the advanced stage to put together a big society wedding on the 15th of December, 2019.

The multiple award-winning Islamic artiste who is fond of putting the names of his children in his songs from Habib, to Habiba and Mabub to Mabuba, is said to be upbeat about the upcoming event, an indication that he is happy to have finally come to a point where fulfilment of a promise of proper wedding he must have made to his beautiful woman is about to be fulfilled.

Ranking as the most successful Islamic artiste in Nigeria so far, the singer who moved into his multi-millionaira house in Ikorodu about a year ago, does not joke with his family as he has always carried everyone along including his mum and brothers. As a matter of fact, Ogbon (Wisdom) as Saoty Arewa is also fondly called, who has exotic cars lining up his garage uses 2 of his brothers as Manager and Personal Assistant so they could take care of themselves together in their music career.

No wonder everyone is said to be rallying round to play their roles in ensuring that the wedding turns out successfully when it is held. Already, there are so many beautiful pre-wedding pictures of the couple adorning social media pages of some of Saoty Arewa family members and fans alike with some proclaiming a message in a funky fashion that: “ December Must Obey!” And with all indications, December “Cannot Disobey” as far as the wedding is concerned.

For one, if there is any Islamic artiste in Nigeria who has an array of deep pocket fans that would go to any lenght to satisfy their favourite artiste, it is Saoty Arewa. And it is expected that in this instance, they would not let Saoty Arewa down by supporting him with every necessities all the way. And if that happens, the wedding should be one of the weddings of the year when staged.

Meanwhile, having released albums at different points in time on Marriage and Divorce, it is believed that the deeply knowledgeable singer has the understanding to manage two wives that have been living together under same roof with him before the scheduled wedding. And it is, therefore, believed that the love that radiates within their home would only get stronger after the wedding proper with the second wife must have held.