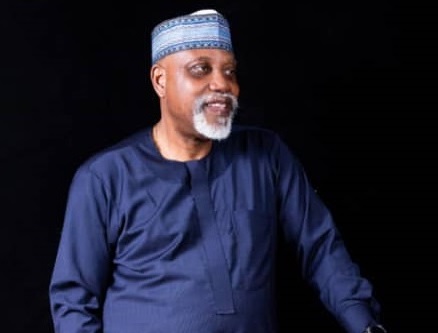 All is set as popular IT major player, Tunde Badejo, the MD/CEO of Soft Alliance and Resources Limited will be clocking 70, this Saturday, July 27, 2019.

The first-class graduate of Mathematics from Chicago State University will be joining the septuagenarian club in style at the prestigious 10 Degrees Event Centre, Billings Way, Oregun-Ikeja, in Lagos as friends and family will the shutting down the venue with gifts and well wishes.

Tunde, an astute entrepreneur with a passion for driving innovative and efficient processes, leveraging ICT systems. As one of the leading proponents of ICT adoption in Lagos state, he played a major role in the Global Computerization Project embarked on by the State Government, from design to concept-implementation and final rollout to over 5,000 users.

In 2004, he fulfilled his long-nursed dream of running an IT company, which will later be known as SoftAlliance. Since inception, the company has grown into one of the largest enterprise applications providers in Sub-Saharan Africa. Asides from being a world-class information technology systems integrator, SoftAlliance with its turn-key software applications like PlateDetect™, SoftSuite™, Kashiar™, and the revolutionary SoftTAX™.

City People shall be there to bring you all the gist around the glitz and glamour. The dress code for the day is Gold.