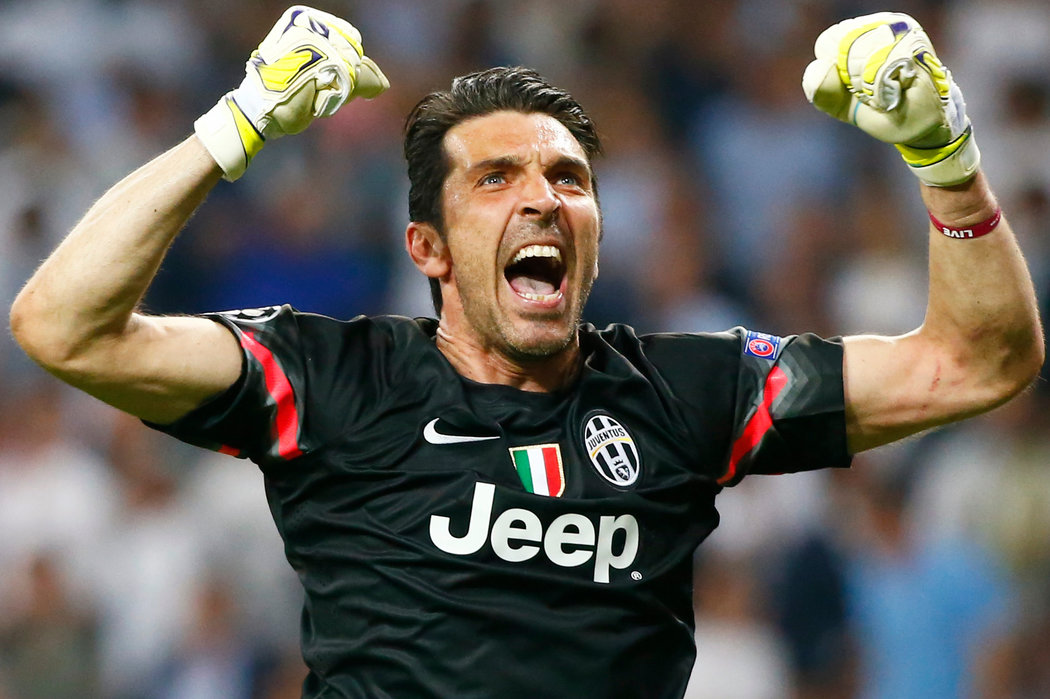 Italian long serving goalkeeper, Gianluigi Buffon said he always thought he would have another chance to win the Champions League, after Juventus reached next month’s final in Cardiff.

Juve beat Monaco 2-1 in the semi-final second leg to triumph 4-1 on aggregate.

“Two years ago everyone thought it was my last final – but you have to believe in your dreams,” said the 39-year-old.

Kylian Mbappe’s second-half strike made little difference to the result, but ended Buffon’s run of 10 hours of Champions League football without conceding.